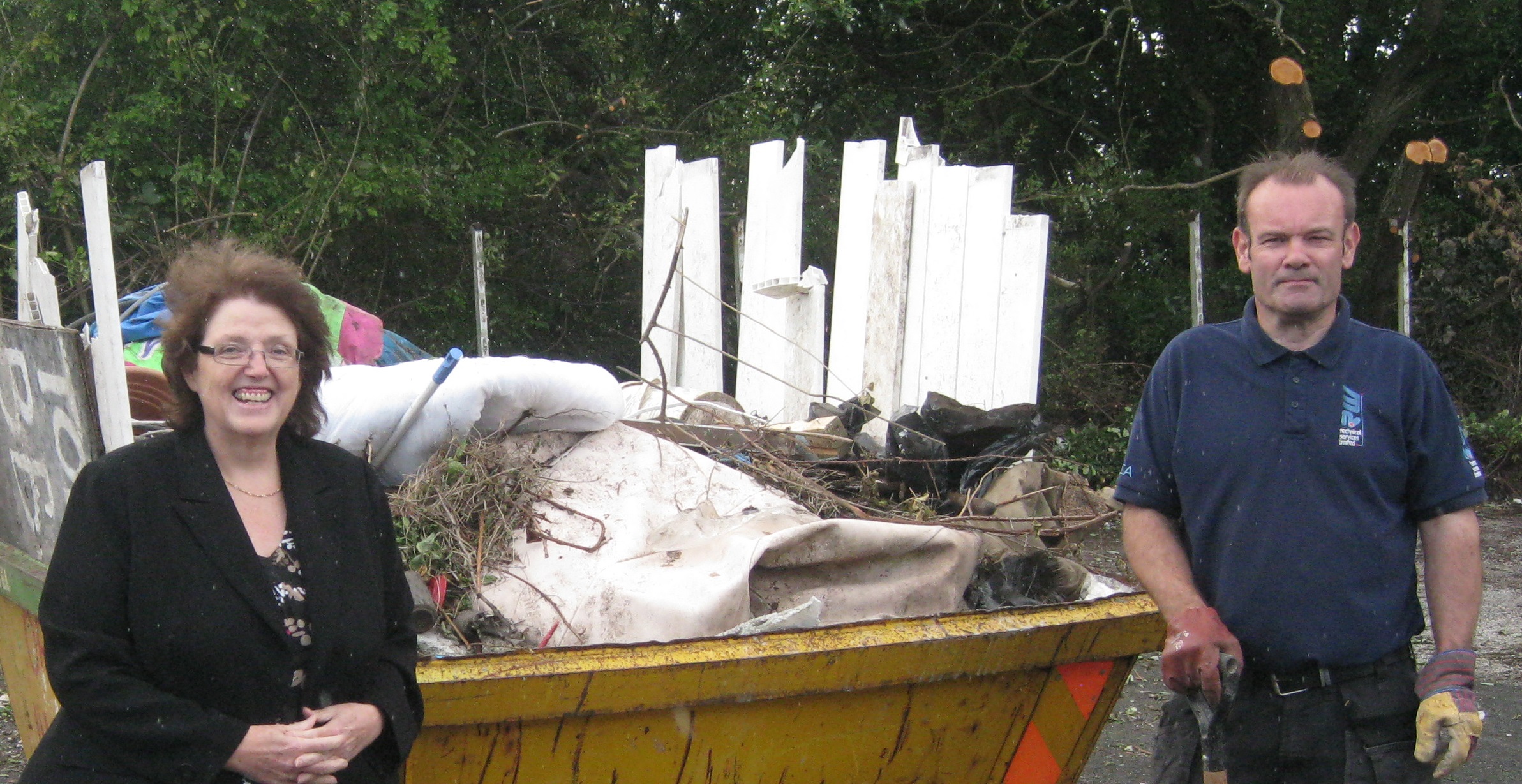 West Lancashire Borough Council has confirmed it does have the power to issue an Untidy Site Notice to the owner of the unused filling station on Northway, Aughton.

Residents have expressed their concerns at the state of the site since the closure of the former Save garage.

Rosie Cooper MP wrote to the Borough Council who confirmed that it could issue the notice if the site fell into further untidiness, and that they are continuing to monitor the site.

To trigger the notice, the site would need to have significantly dilapidated buildings, walls or fences, fly tipping or simply be significantly overgrown.

It is the Council’s opinion that at this stage, the site does not fall foul of the conditions.

However, when Rosie visited the site this week, she found that cleaning work was already progressing very well on the site’s forecourt.

When asking the workmen present, it was confirmed that a car wash will be opening at the site in a matter of weeks, with further work planned to improve the visual appearance.

“It is a shame that this business was forced to cease trading when it did and deprive the local residents of this amenity.

“However, having visited the site and seeing the progress it appears to be making, I am confident residents will be happier once the improvement work is complete.”

“I am confident that the Borough Council is willing to use its notice on untidy sites if necessary, and we will be keeping a close eye on other sites across West Lancashire.”