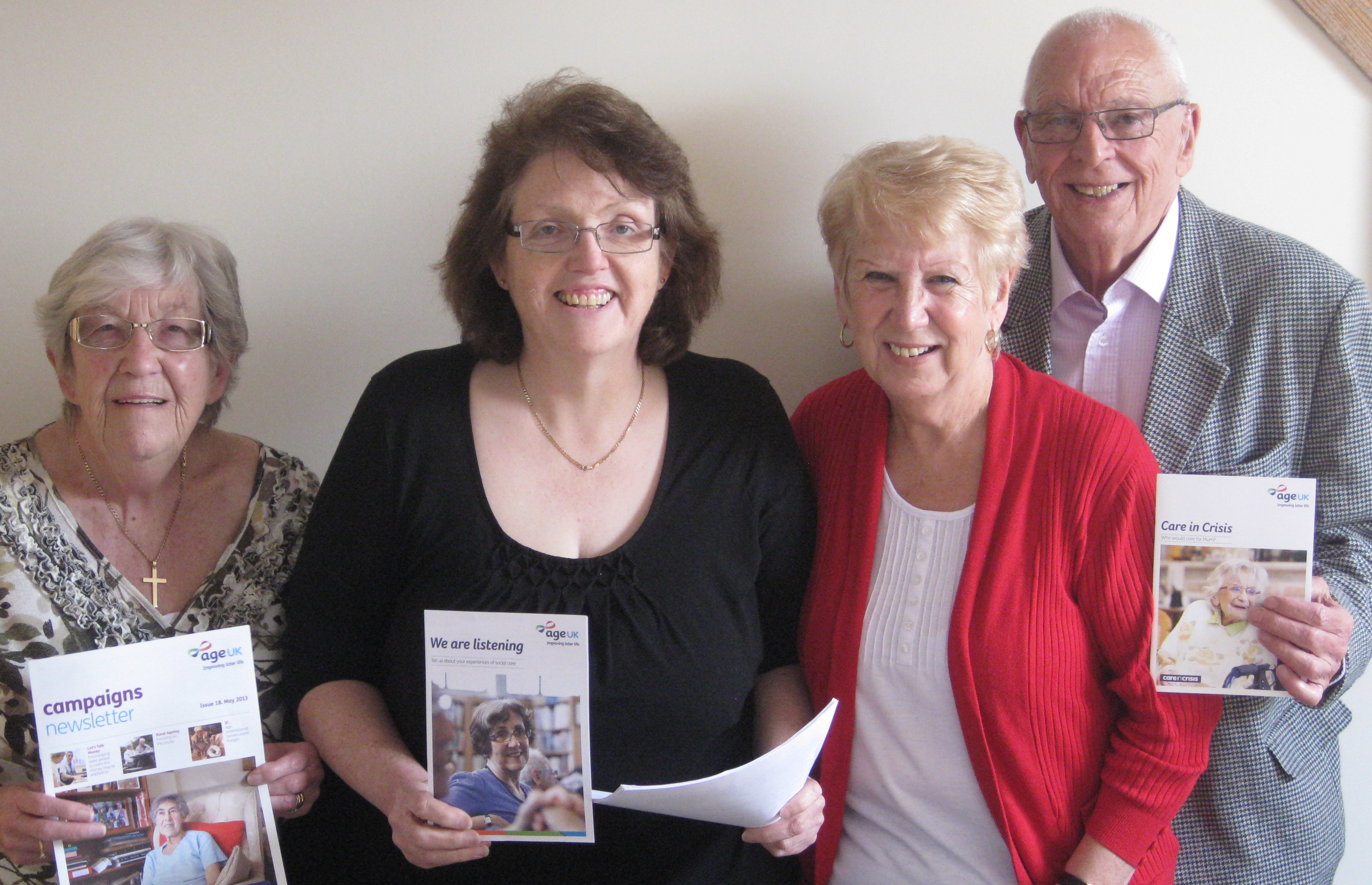 West Lancashire MP Rosie Cooper has met with the Skelmersdale Senior Citizens Association (SSCA) to give support and listen to their concerns over the recent Care in Crisis report from Age UK, which warned of deep problems with social care and support for older people.

The report reveals a £769m shortfall in spend on social care services for older people since 2010 so Rosie wanted to discuss the effects on the people of West Lancashire.

Rosie was told by members of the SSCA of a raft of issues they are experiencing with care, including no shows, late arrivals and early leavers, and the high and rising cost of care.

Rosie Cooper MP, who is a carer herself, said:

“It is frightening to hear some of the stories from the Skelmersdale Senior Citizens Association of carers not turning up due to cost of travel, weather conditions and appallingly even due to hangovers.

“While there are many excellent, underpaid, compassionate carers working out there, there is a clear lack of quality and competent staff in the sector, which must be addressed immediately.

“It must be down to the Care Quality Commission (CQC) to carry out checks for at-home carers, similar to that which they do with care homes. This is something I have challenged them about at the Health Select Committee.

“The report reveals that since 2010, the amount spent on social care has reduced by £1.2m. There remains a £769m shortfall, even after £438m transferred into the care budget from the cash-strapped NHS budget.

“The Government’s Care Act is a modest step towards making the social care system fairer, simpler and more sustainable. However, the Act is not equal to the scale and urgency of the care crisis this country faces and it does nothing to help those who are currently struggling to get the support they need right now.

“I am glad that Andy Burnham MP, the Shadow Health Secretary is placing social care at the heart of Labour’s Health manifesto for the 2015 General Election.”