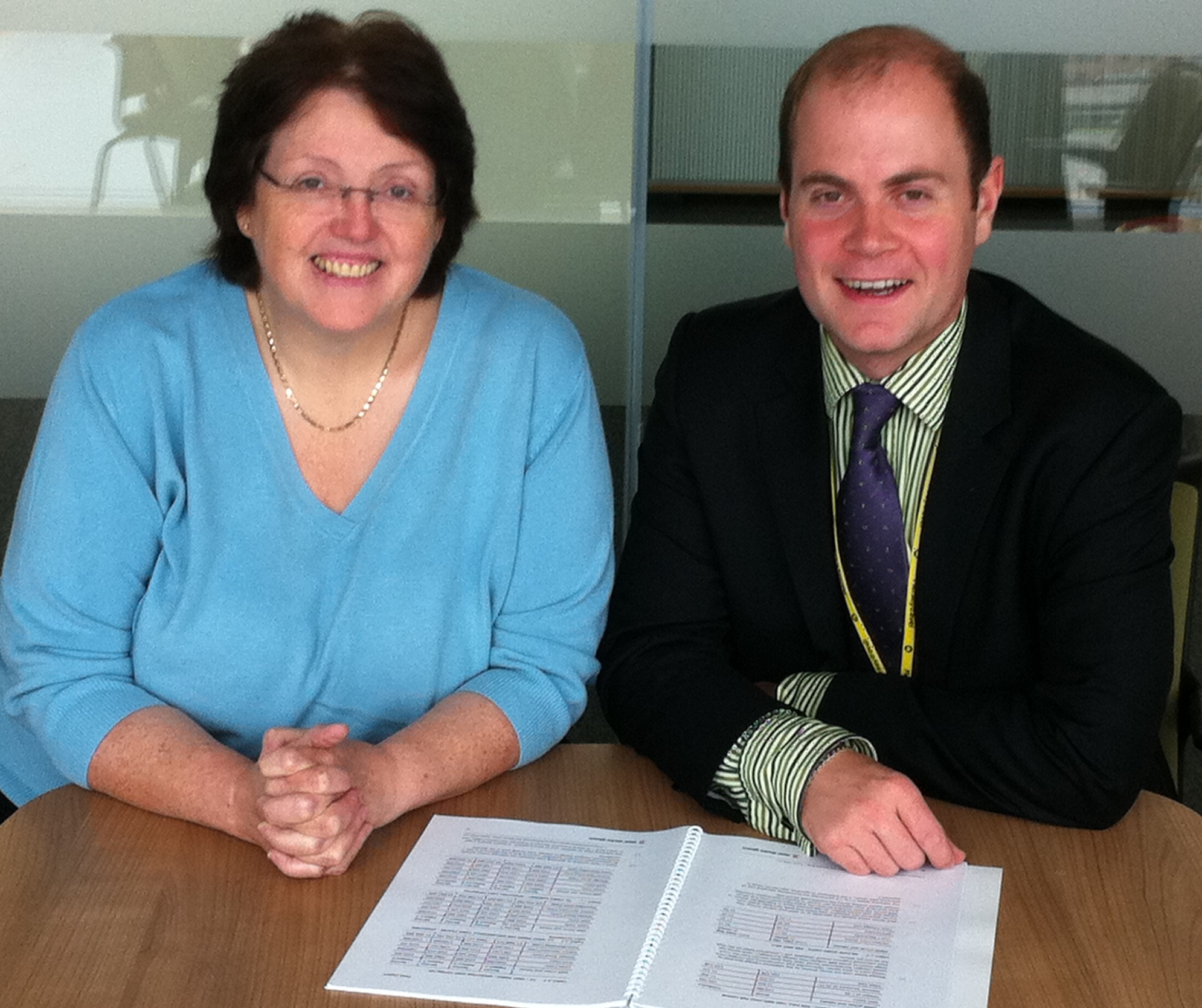 Rosie Cooper’s campaigns to secure a railway station in Skelmersdale and for the reinstatement of the Burscough Curves have been given a massive boost with their inclusion in Merseytravel’s long-term Rail Strategy.

On Wednesday 27 August, Merseytravel published their 30 year strategy for rail improvements, which include a Skelmersdale train station, the reinstatement of the Burscough Curves and electrification of the Ormskirk to Preston line.

The ambitious, long-term strategy to improve and increase rail provision across the Liverpool City Region will have significant impacts on, and potential benefits for West Lancashire.

Included in the plans is a railway station for Skelmersdale on the existing Kirkby to Wigan line, in what will be the town’s first station in over 50 years.

It was Rosie Cooper MP who launched the campaign for Skelmersdale to get a railway station back in 2012 and she has welcomed this next step towards making it a reality.

Speaking on the publication of Merseytravel’s strategy, MP Rosie said:

“For several years I have been campaigning for improved rail services across West Lancashire, including raising the issue in Parliament.

“I know too that Lancashire County Council are equally as committed to supporting the delivery of these schemes.

“I will continue to campaign hard to see these schemes progress and ultimately get them delivered for the people of West Lancashire.

Rosie is equally delighted with the commitment to investment in electrification of the Ormskirk to Preston line and the reinstatement of the Burscough Curves:

“With the electrification of the Ormskirk to Preston line and the reintroduction of the Burscough Curves, Ormskirk and West Lancashire will become an even more accessible place for inward investment and improve commuter journeys.

“As I’ve said previously, all around us rail services are being electrified which will potentially leave West Lancashire with a few diesel trains chugging up and down going nowhere.

“People rely on local rail services for going about their day-to-day business, which is why investment in these local services shouldn’t be forgotten. I’m delighted Merseytravel haven’t forgotten.”