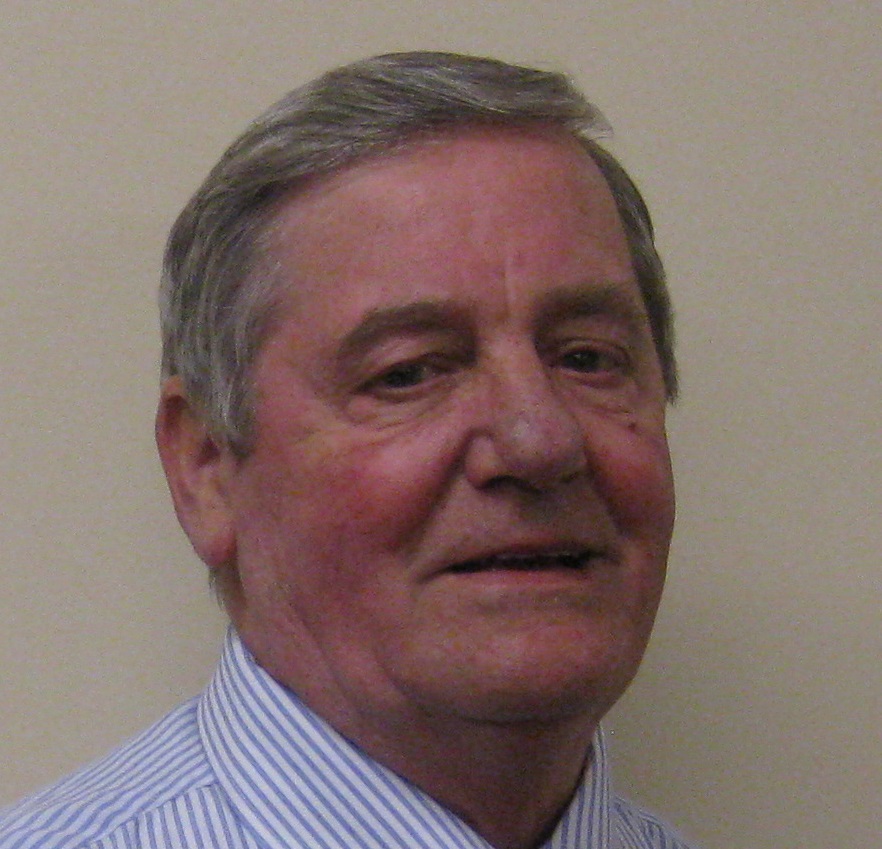 Barry is survived by his wife Teresa, daughters Kerry, Mandy and Penny, his six grandchildren and two great-grandchildren.

Councillor Nolan, who lived on Willow Hey, New Church Farm has represented Skelmersdale North ward for nearly twelve years, and was due to be reselected to stand again this coming May.

He was elected on to West Lancashire Borough Council on 1 May 2003.

The news of his untimely death has come as a shock to family, friends, local residents, all councillors and the MP Rosie Cooper.

“Barry’s passing is desperately sad news. My thoughts and prayers are with his wife Teresa, his daughters and his entire family.

“Barry will be greatly missed by everyone who had the pleasure of knowing him and working with him.

“It is incredibly upsetting to lose a friend of ten years, as Barry was. From the first time I met Barry he was always kind, generous, thoughtful and fun.

“As a councillor he served the people of Skelmersdale North with real fight and commitment to make his community a better place for everyone.

“He was the epitome of a genuine community champion. What characterised Barry most was his love for and devotion to his family.

“His humour, tenacity and passion will be greatly missed by all.”

“Barry was held in the highest esteem by everyone as being one of the hardest working councillors.

“As a committed family man, he saw no reason why anyone could not enjoy the life that he enjoyed.

“When I visited his family over the weekend, it was clear where Barry got his strength from.

“He will be sorely missed, and on behalf of the Labour Group I send our deepest sympathy to his lovely family.”