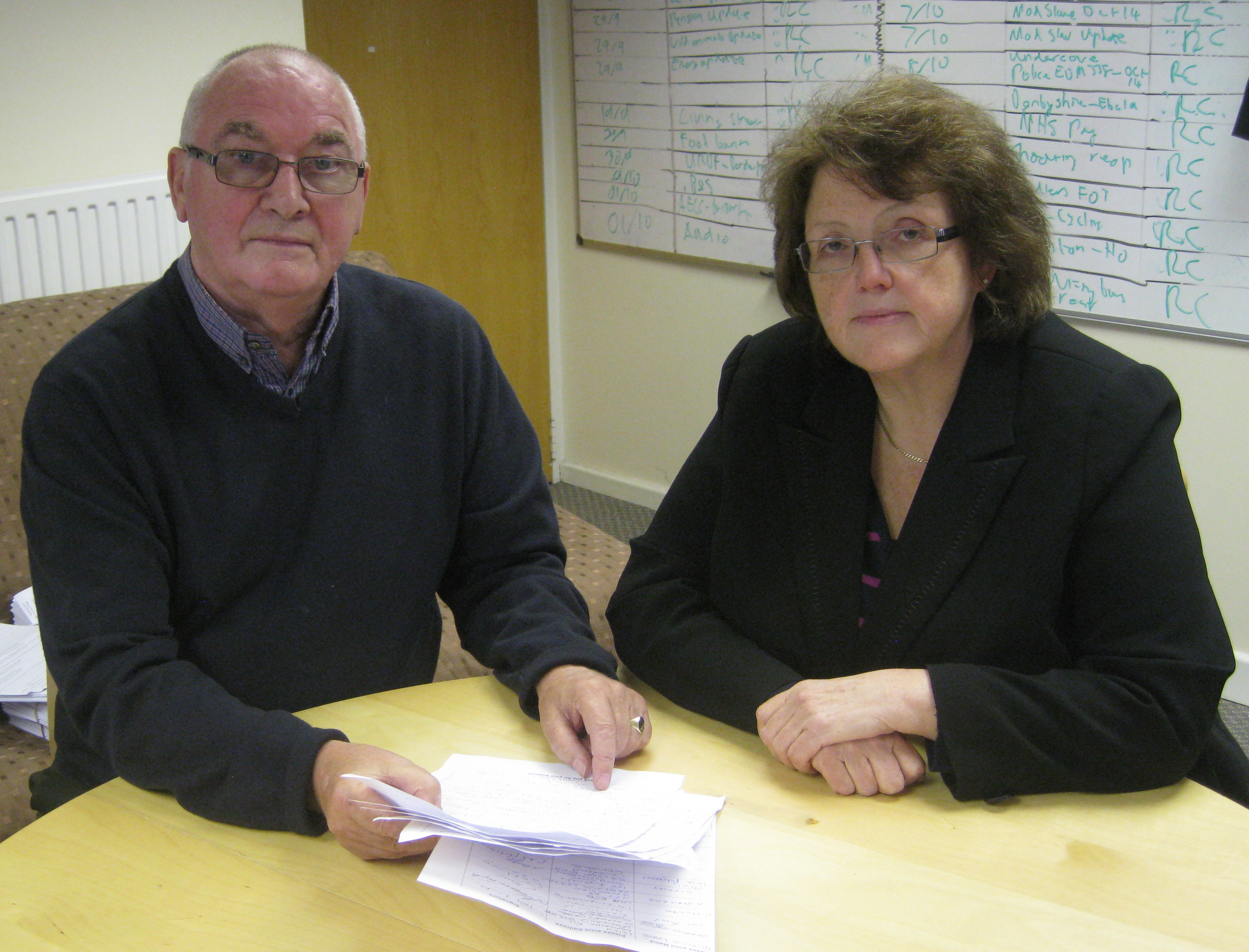 MP Rosie has been working with Skelmersdale West County Councillor Terry Aldridge, who is Older People’s Champion at Lancashire County Council to gather signatures for the petition and lobby the government to create the post of Minister for Older People.

The petition by the Local Authority Elected Member Older People’s Champions Network North West, drew in further signatures recently following a drive to sign people up at the Concourse in Skelmersdale.

There are now over 137,000 signatures calling for the government post, with Labour already having appointed a Shadow Minister for Older People. Rosie has also signed EDM 1907 alongside 83 cross-party MPs backing the call for the appointment.

On November 20th, The Telegraph published a letter calling for an Older People’s Minister, co-signed by MP Rosie and Chief Executives from Anchor (the Grey Pride campaign organisers), Care England, Independent Age and many other organisations and MPs.

The role of Minister for Older People is needed as Rosie believes that the Government should do more to tackle the social and economic challenges facing older people and to give older people a voice. The Government needs to co-ordinate services including employment, pensions, housing and healthcare by creating a dedicated Minister for Older People

“I’m delighted to support the Grey Pride campaign and the work of our local Older People’s Champion, Terry Aldridge, in their efforts to have an Older People’s Minister sat at the Cabinet table influencing government.

“With an ageing population as a society we face different challenges in addressing the needs of older people, whether that is pensions, health and social care or housing.

“Older people play an active role in our families, communities and across society. They will not accept being ignored. Having Older People’s Champions and even a dedicated Cabinet Minister is a way of getting their voices heard.

“I will continue to campaign for an Older People’s Cabinet Minister.”

“I’m delighted to have the backing of our MP Rosie Cooper for an Older People’s Minister. I know she has been championing the campaign both locally and nationally.

“I will continue working with Rosie as we carry on the fight to ensure older people’s voices are heard around the Cabinet table at the heart of Government and not just ignored.”