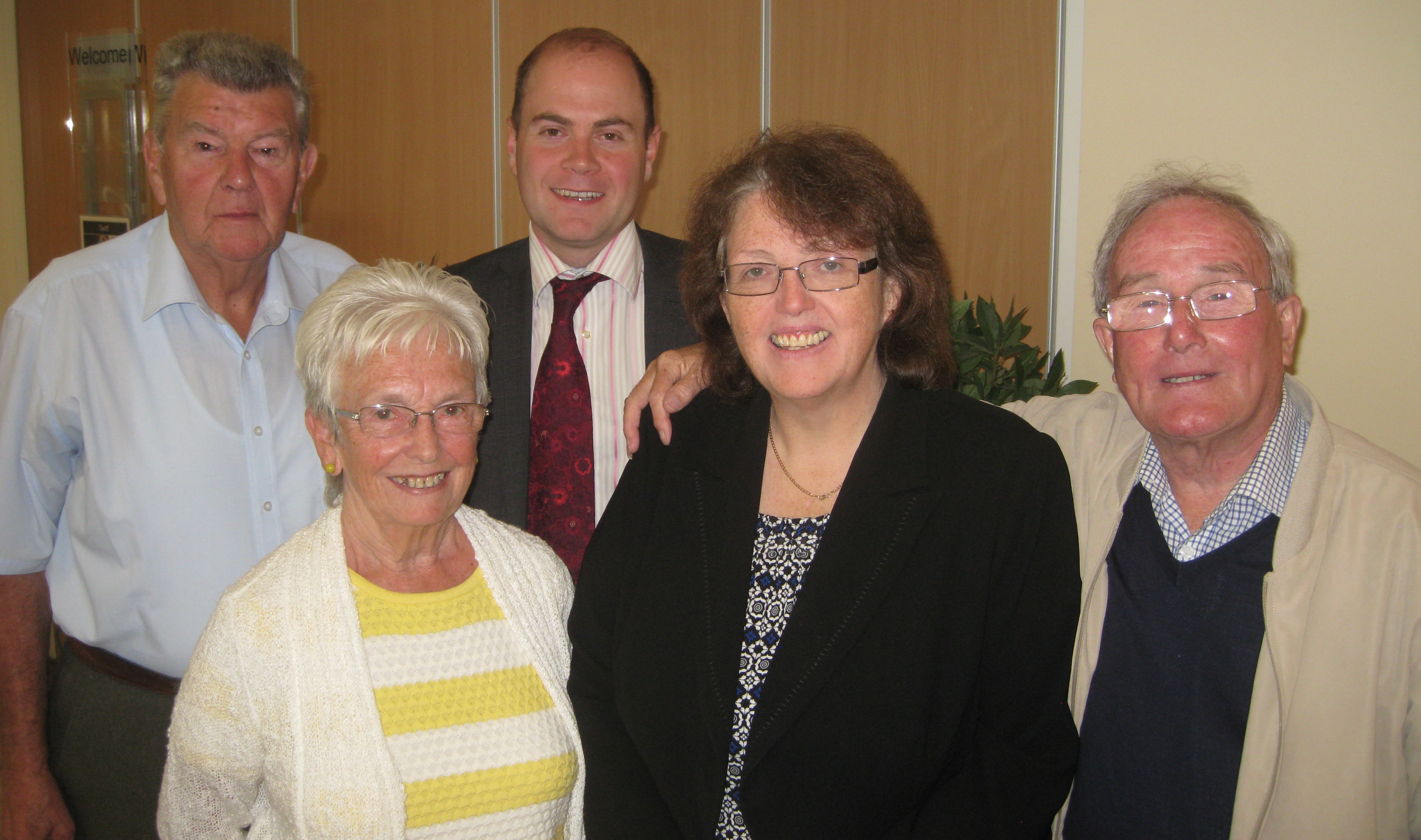 Rosie has consistently supported the work of the Pensioners Forum to get a fair deal on rail travel like pensioners have in Liverpool and Southport.

Merseytravel expressed their willingness to work with neighbouring authorities toexplore all options and openness to negotiating a deal that would see pensioners get concessionary rail travel but any deal would be dependent upon securing the necessary funding from local authorities. It would also need to take in services beyond the Ormskirk to Liverpool line including the Southport to Manchester and Ormskirk to Preston services.

“It was a very positive meeting with West Lancashire Pensioners Forum and I want to thank Liam Robinson for meeting with us.

“Delivering concessionary rail travel is not easy given the costs but at least neighbouring transport authorities are open to negotiation, an arrangement that could provide a fair deal on rail travel for pensioners and other concessionary travellers.

“With councils slashing their budgets, we face a tough fight but I’ve committed to getting all the relevant authorities around the table to start this process and explore the options.”