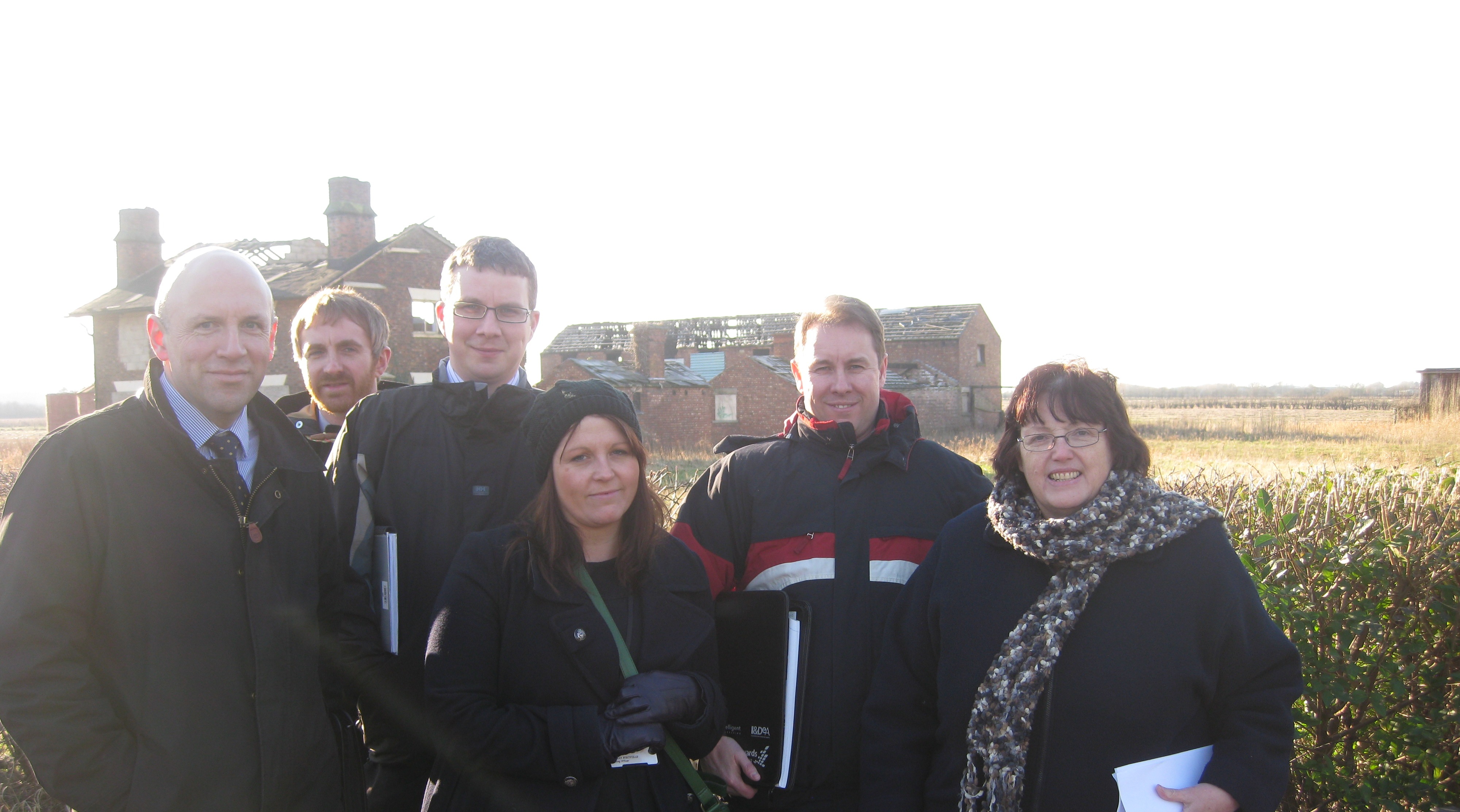 West Lancashire MP Rosie Cooper is seeking assurances from the local authority that Burscough’s inadequate sewer and drainage system will be improved ahead of any further development in Burscough.

Previously MP Rosie has highlighted concerns, which included a site meeting in February 2012 on existing flooding problems in Burscough and the need for future investment to upgrade the existing facilities. Residents fear the current problems will only be made worse with the planned development of at least 500 homes on the Yew Tree Farm site.

In the past during periods of heavy rainfall sewers have been overflowing creating mini-rivers in the roads. People’s properties have been flooded with the contents of the foul water drains near to Yew Tree Farm. This is due to the existing infrastructure not being able to cope with the pressure on the system.

MP Rosie said:
“Residents are concerned that the present version of the Yew Tree Farm masterplan does not offer any real detail on how the flooding and drainage problems are going to be dealt with.

“It has long been recognised by the various agencies that the public sewers and the New Lane wastewater treatment works need extra capacity to cope with current demand. This is long before plans for at least 500 homes in Burscough at Yew Tree Farm were agreed.

“For years there has been talk of investment, which was initially included in the West Lancashire Local Plan. Now it is believed that sustainable urban drainage systems (SUDS) are the answer and talk of the much needed investment to upgrade the infrastructure has stopped.

“Given residents’ current fears and experiences of flooding it is understandable they are seeking more information and stronger assurances. After all it is homeowners and businesses that will have to live with the consequences of an inadequate drainage and sewer system.

“We can’t afford to ignore flooding threats until it is too late. We must hold each of the agencies to account.”