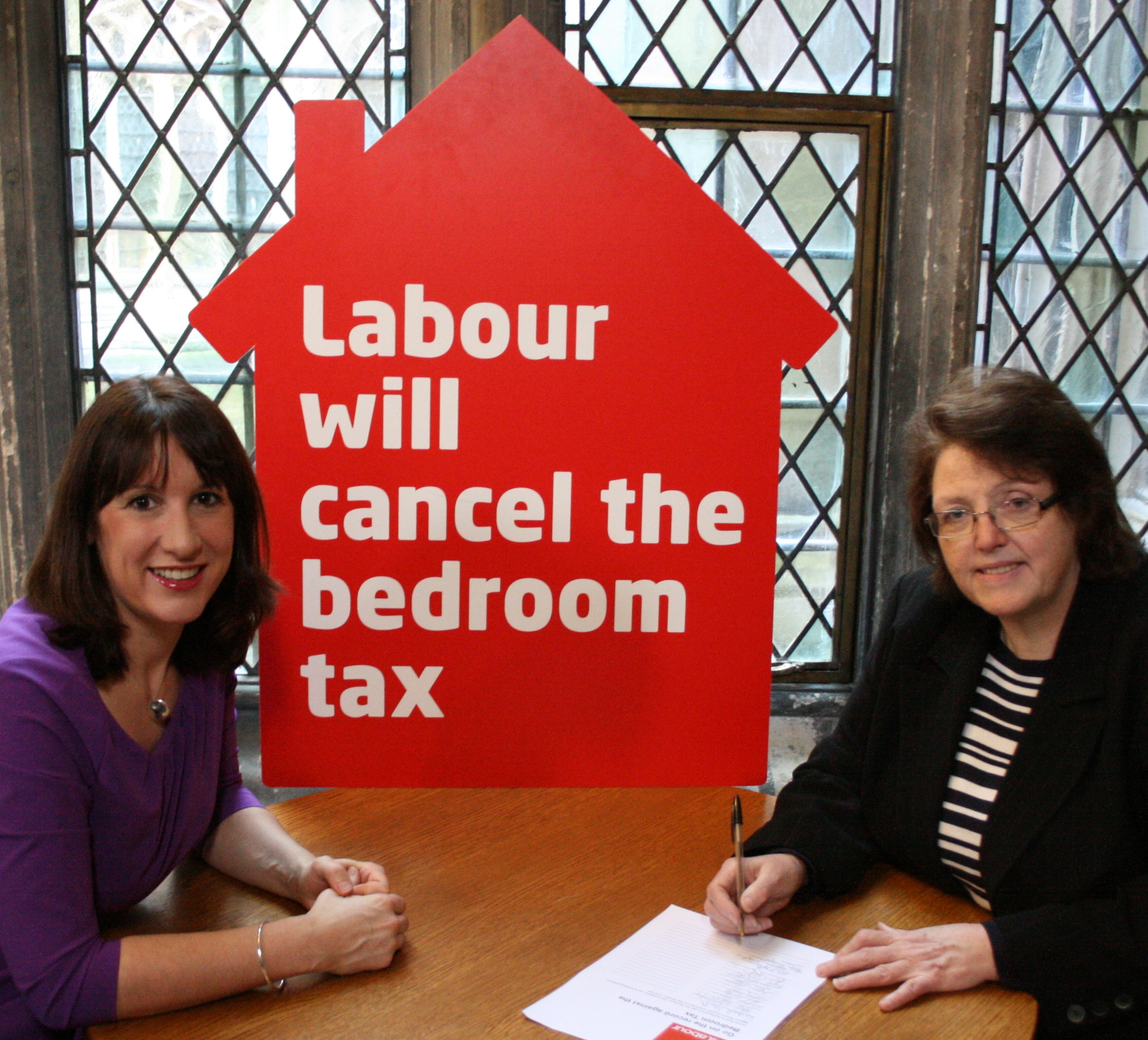 West Lancashire MP Rosie Cooper voted in favour of Labour’s motion to abolish the bedroom tax, which would save thousands of pounds for West Lancashire residents.

The motion read:
“That this House believes that the housing benefit social sector size criteria, otherwise known as the bedroom tax, should be abolished with immediate effect.”

Since the Bedroom Tax was introduced around half a million low-income households have been forced to find, on average an extra £700 a year. In West Lancashire 1,012 people have been hit by the Bedroom Tax.

“Over Christmas 1,012 people in West Lancashire struggled to make ends meet, many relying on food banks to survive because of the Bedroom Tax David Cameron and Nick Clegg’s government introduced in April 2013.

“Labour forced a vote to scrap this failing policy once and for all. Unfortunately not all MPs did the right thing and back Labour’s attempt to scrap this cruel and unfair tax.

“If we look carefully at the Bedroom Tax, what we see is an abject failure of a policy that is actually costing taxpayers more and more not less.

Rachel Reeves, Shadow Work and Pensions Secretary said:
“Around half a million people have been hit by the Bedroom Tax, forcing many into debt and to rely on food banks. It’s a cruel, unfair and costly tax with two thirds of those affected are disabled. Let’s scrap the Bedroom Tax and get rid of this failing policy which is leading to more Tory Welfare Waste.”