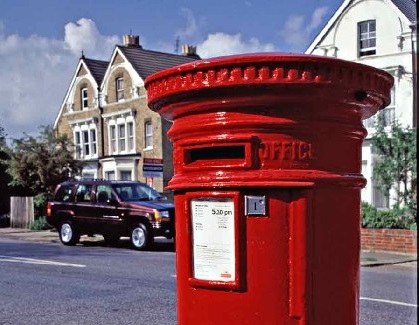 West Lancashire MP Rosie Cooper has welcomed changes to electoral law which protects the votes of those signed up to postal voting.

The Electoral Commission has campaigned since 2007 for the changes which will force Electoral Registration Officers who are not satisfied that the signature declaration in the postal vote matches the signature kept on file, to write to the constituent informing them.

In addition to informing them that their vote has been rejected, they must then offer the voter the opportunity to supply an updated signature within six weeks.

Previously there was no obligation to inform the voter of the rejection, which could have led to many years of voting being rejected, if the ERO felt there was a considerable variance in the signature.

Those voters who fail to reply within six weeks will be removed from the postal register, but are still eligible to vote at a polling station, or indeed re apply for postal voting.

It is hoped this will ensure a maximum number of valid postal votes are included in counts for future elections.

“I think this is a very responsible move to ensure that every voter who wishes to take part in the democratic election of their representatives, has the opportunity to and is aware of any reason why their vote may have been rejected.

“Some voters may find that their signature rejected in the next election and can then ensure they have their signature up to date. However, I would encourage any postal voters to take the opportunity now to update their signature, if they have not done so for a while and ensure the Electoral Registration Officer accepts it in time for the General Election.

“This will also ensure the Electoral Registration Officers can better deal with suspected fraudulent voting, as they will now work with local Police on how best to respond and investigate suspected voting fraud.”