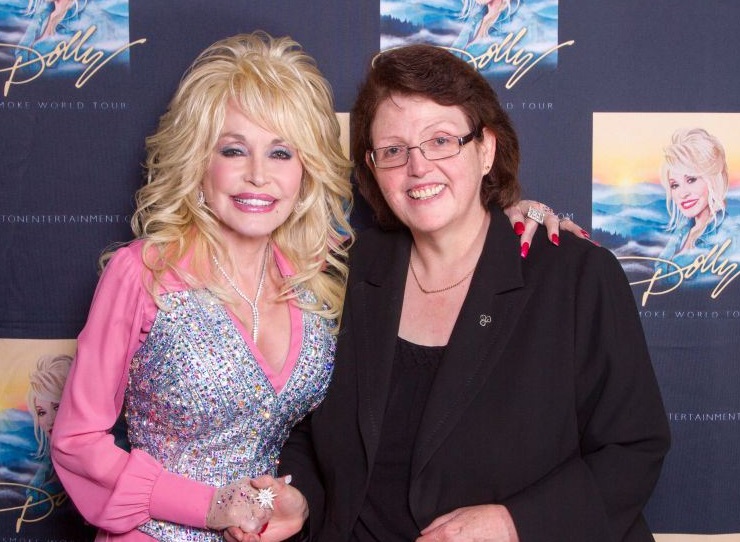 West Lancashire MP Rosie Cooper has been elected the new Chair of the All-Party Parliamentary Media Group, succeeding Austin Mitchell, who will stand down from Parliament at the General Election.

The Group, which is the main forum in Parliament for discussion of public policy and legislation affecting the media sector since its launch in 1992, has been chaired by Mr Mitchell since 1998.

MP Rosie was unanimously elected at the Group’s Annual General Meeting on 3 February in the Palace of Westminster. The meeting also received a presentation on the future of public service broadcasting from directors of media regulator, Ofcom.

Austin Mitchell MP, outgoing Chair of the All-Party Media Group, said:
“It’s been a joy and a privilege to chair such an active group focussing on a wide and dynamic sector of the economy.

“This is an important time in the development of the UK media, and the role of the All-Party Group could not be more important. Rosie is going to do a fantastic job, and I wish her every success.”

“I would like to thank him for his support and I will ensure the Group will continue to meet the high standards he has set, particularly as we move forward to look at crucial areas like the BBC Charter renewal.”