Who is in charge at West Lancashire Borough Council? Council hypocrisy over student accommodation 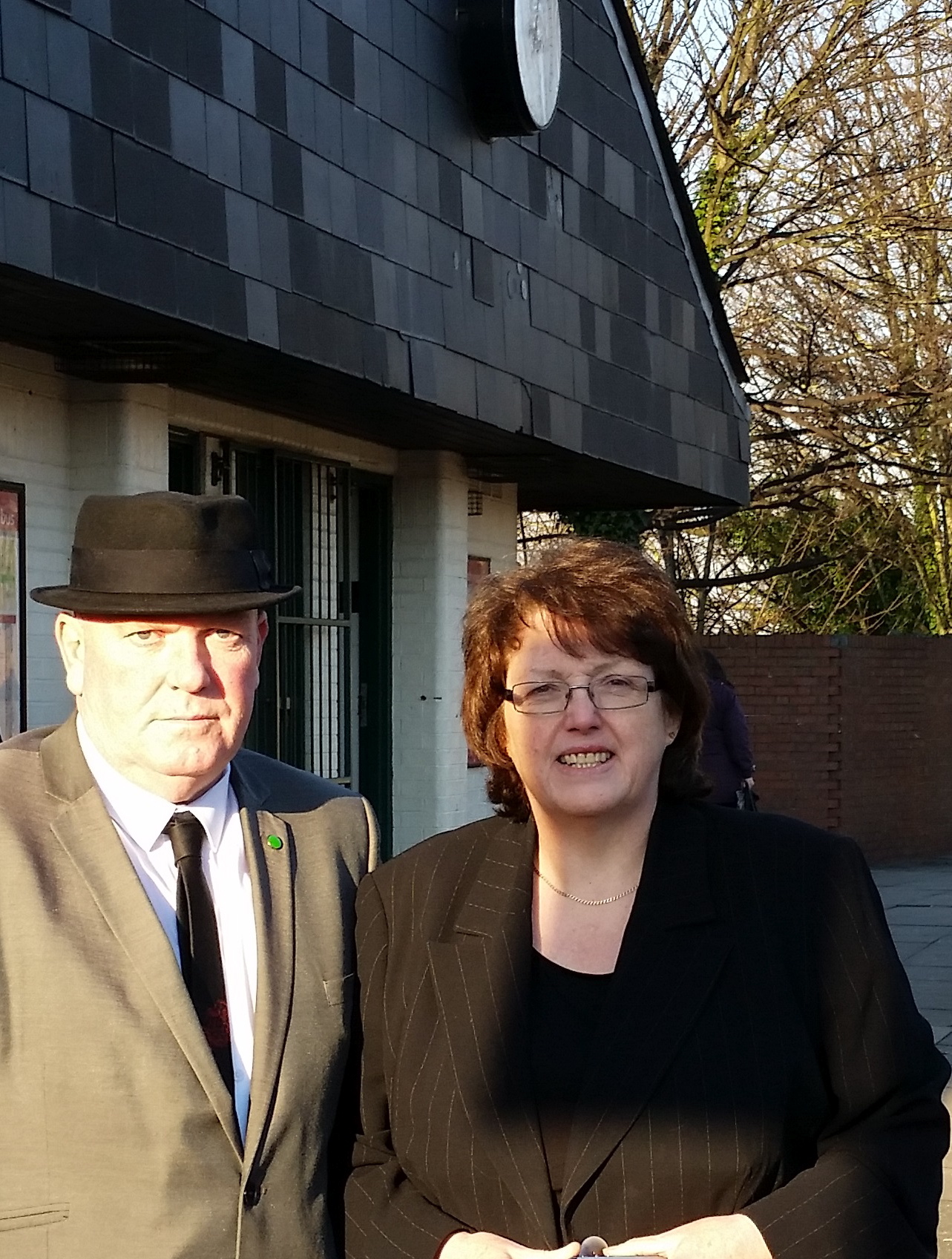 West Lancashire MP Rosie Cooper is calling on the Borough Council to come clean over their plans, for Conservative councillors to admit how much they know about this scheme; and to explain their apparent hypocrisy.

After years of Conservative councillors in Derby ward, where the university is located, damning students and failing to adequately deal with growing student numbers in the town it appears the Borough Council is looking to cash-in by becoming student landlords themselves.

The proposals for the scheme include 100 to 150 student accommodation units in what would be a 3 to 4 storey building on the site at the junction of Moor Street and St Helens Road.

MP Rosie is demanding to know what the council leader, his Cabinet colleagues, and his Derby ward councillors knew about this scheme. And if they didn’t know then who is in charge at West Lancashire Borough Council?

Rosie Cooper MP said:
“From what I have read in these papers the actions of West Lancashire Borough Council just beggar belief. It is hypocrisy on the grandest scale. Did they think nobody would notice?

“Let’s not forget that whilst student numbers were rising in the town it was the Conservative councillors running the council who failed to act and for years held up the building of student accommodation on the university campus, which is happening today.

“Instead they allowed first-time buyers’ homes in residential areas to become student properties. Suddenly they now want to get in on the action and for the council to themselves become student landlords.

“Fortunately, it was Cllr John Fillis as Cabinet Member for Transport at Labour led Lancashire County Council that put a stop to these plans for Ormskirk bus station.

“However, now these secret plans have been unearthed there are serious questions for the Conservative administration to answer.

“Do the Conservative councillors agree that the Borough Council should be a student landlord?

“Why were the plans not discussed openly in council meetings?

“If the Conservative Cabinet Members were not aware of this scheme it begs the question who is in charge at the council?

“I think it is time for the Conservative Council to come clean over their secret plans.

“I have written to the Borough Council to ask if they have plans for student accommodation on any other publicly owned sites in West Lancashire.”

“It was not only the scale of the development but the total hypocrisy of their intention. That’s why I made it quite clear that Lancashire County Council would have nothing to do with it.”

In another ironic twist on a related but separate issue MP Rosie received correspondence from the Planning Department at West Lancashire Borough Council, which stated:

‘The Local Plan has allowed for the expansion of Edge Hill University in order to reduce the demand for off-campus student accommodation.’

MP Rosie commented further:
“How ironic and worryingly incompetent. The Borough Council were proposing to build off-campus student accommodation, exactly what its own Local Plan and planning policy is seeking to prevent.

“It would be comical if it were not for the seriousness of the issue with the council’s secret plans and the council failing to act in accordance with the principles of its own planning rules.”