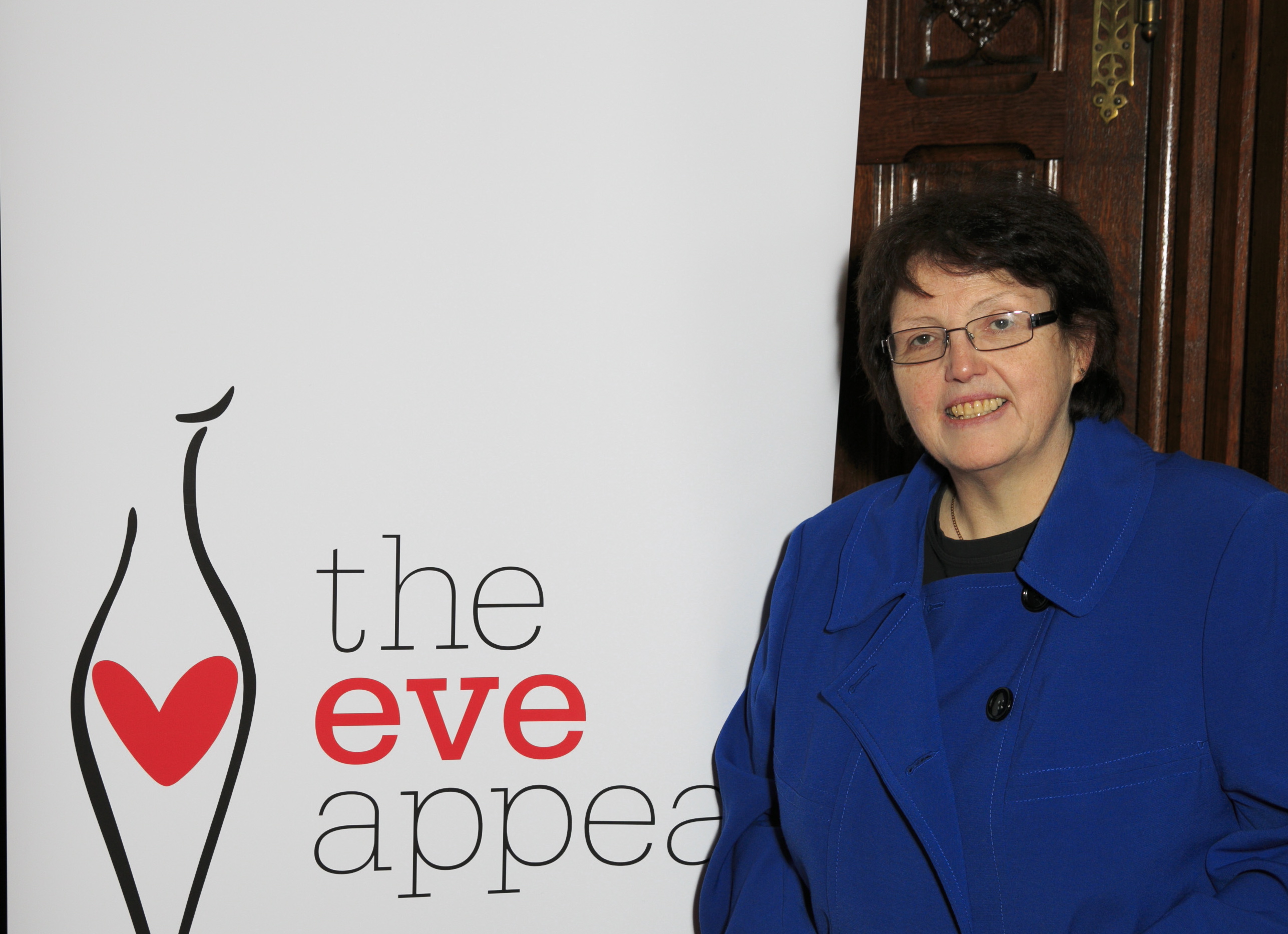 West Lancashire MP Rosie Cooper joined with fellow MPs, celebrities and health professionals who gathered at a ‘Make Time for Tea’ party on 3 March to mark the start of Ovarian Cancer Awareness Month.

Parliamentarians from across the parties turned out to show their support, mingling with stars from the stage and screen including Maxine Peake, Christopher Biggins, Denise Welch, Dame Esther Rantzen, and reality TV stars Tiffany Watson and Mark-Francis Vandelli.

Guests heard from two women with direct experience of ovarian cancer. Liz Arum, 57, shared her personal story of diagnosis and called for better awareness of symptoms, particularly amongst GPs.

Caroline Presho, 41, has the BRCA2 gene mutation which was diagnosed after the death of her Aunt and Father from cancer. Caroline talked about her risk-reducing surgery as a way of significantly reducing the chance of having ovarian and breast cancer.

The Eve Appeal is the only UK national charity raising awareness and funding research in the five gynaecological cancers -; ovarian, womb, cervical, vaginal and vulval. It was set up to save women’s lives by funding groundbreaking research focused on developing effective methods of risk prediction, earlier detection and developing screening for these women-only cancers.

MP Rosie said:
“With Ovarian cancer one of the top five causes of cancer deaths in women in the UK, the work and research the Eve Appeal are doing now is vitally important.

“It is a pleasure to give any support I can give to the charity to promote awareness of these forms of cancer and to raise much needed funds for further research.”

Sharon Hodgson MP, Chair of the APPG on Ovarian Cancer, hosted the event on behalf of The Eve Appeal, the only national charity funding research into all five gynaecological cancers.

Introducing the event to assembled guests, she said:
“Ovarian cancer is the fifth most common cause of cancer death in women in the UK. Every two hours, every day, a woman in the UK dies from ovarian cancer -; this must change.

“That’s why as Chair of the All-Party Parliamentary Group for Ovarian Cancer, I was delighted to kick off Ovarian Cancer Awareness Month by hosting an Eve Appeal ‘Make Time for Tea’ event in Parliament. We need to continue to raise awareness and funds for vital research into ovarian cancer so we can save thousands of women’s lives.”

Athena Lamnisos, the Eve Appeal’s Chief Executive said:
“At The Eve Appeal, awareness-raising goes hand in hand with research. Working with the brilliant minds at our core research unit, The Women’s Cancer Department at UCL, The Eve Appeal funds research into earlier detection and risk prediction because we know that this is what will make most difference.

“To put it simply, we believe that prevention, not cure, will stop women dying from cancer.”

Make Time for Tea parties will be taking place throughout the UK during March to raise funds for The Eve Appeal. Anyone can host one and they can apply for a free Make Time for Tea fundraising pack by visiting https://www.eveappeal.org.uk/get-involved/tea/ 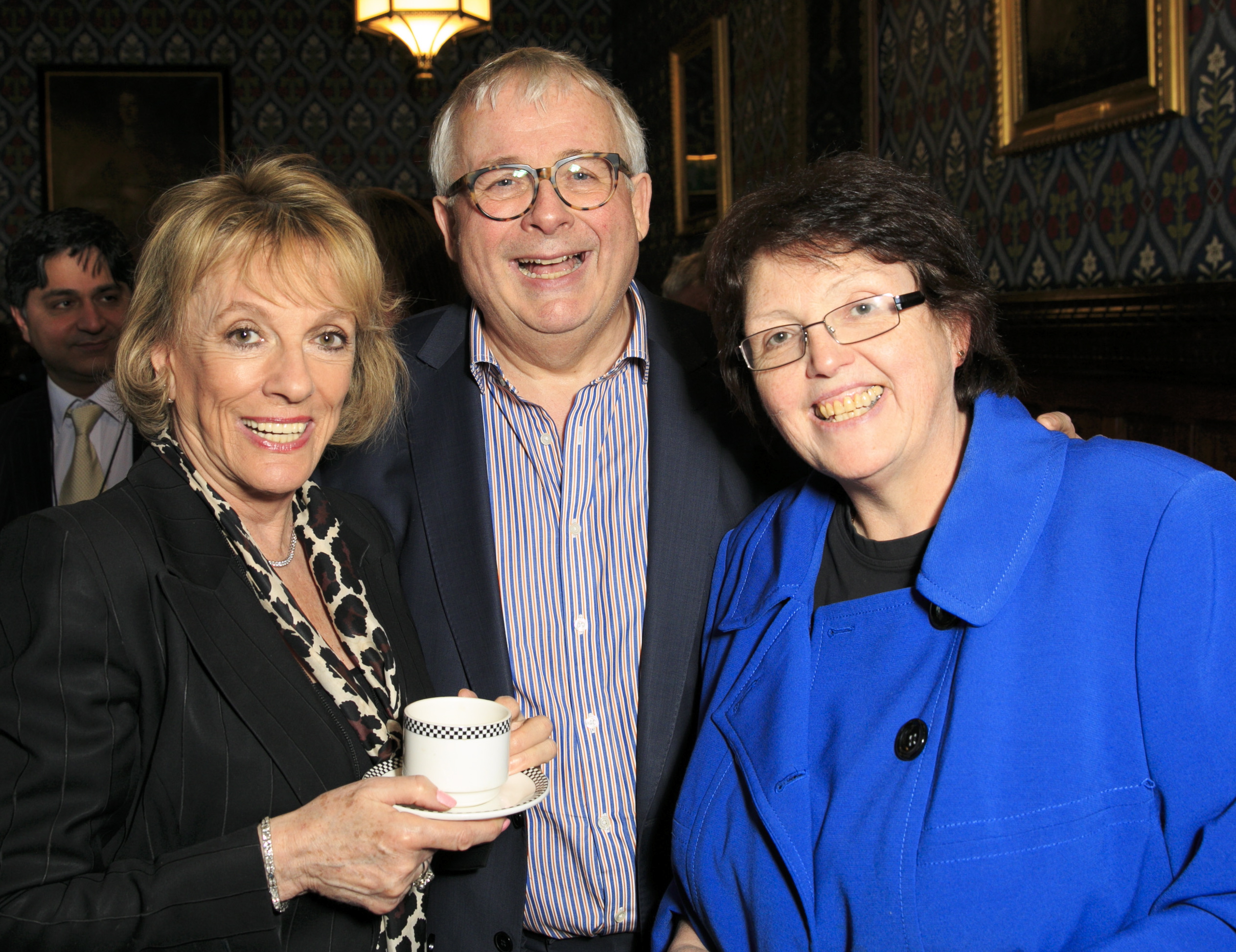