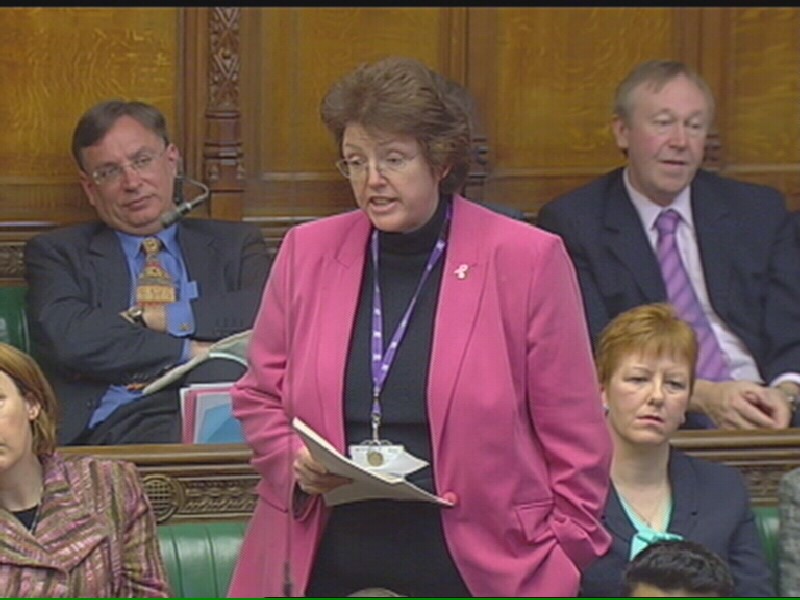 West Lancashire MP Rosie Cooper has continued her fight against 20 more years of hazardous waste being dumped at Whitemoss in Skelmersdale.

Rosie asked the Planning Minister to ensure the voices and opinions of residents of Skelmersdale are given equal consideration in relation to their concerns over the expansion and extension, to that of the company.

Rosie also asked for confirmation on the timescales for the final decision on the application.

In response, the Minister, Brandon Lewis confirmed that due to its quasi-judicial nature he would not comment on a particular planning application but would write to Rosie within days to confirm the timescales.

MP Rosie said:
“The people of Skelmersdale and West Lancashire have been promised eight times now that Whitemoss would close, but here we are seeing an application for a 20 year extension and seven fold increase in size.

“This is completely unacceptable and additionally, there are a number of unaddressed health and safety concerns and issues.

“Hundreds of residents are now writing to Eric Pickles, outlining their concerns, as have I, and I wanted assurance from the department that these submissions would be considered in equal value to that of submissions by the applicant.

“I’ve also asked for confirmation on the timescale for the decision and am expecting a letter this week confirming this, so I can then inform residents of West Lancashire.

“I still urge all residents to once again make their voices heard by sending a letter or an email to Eric Pickles. Time is running out. Government soon shuts down due to the forthcoming general election. There is no time to wait -; write today.”

Most of the material going to Whitemoss could be recycled or treated in a more sustainable way.

T2. [908074] Rosie Cooper (West Lancashire) (Lab): Having concluded the examination stage of the Whitemoss landfill extension as a nationally significant infrastructure application, will the Secretary of State assure Skelmersdale residents, despite eight broken promises that the site would be closed, that their voices will be given equal consideration to that of the company as he considers the decision on the application, and will he say when he will announce his decision?

Brandon Lewis: As a planning case, that matter is quasi-judicial. Again, I cannot comment on a particular planning application. However, over the next couple of days, I will write to the hon. Lady with some idea of the timeline.