“I’ve written to Eric Pickles, have you?” 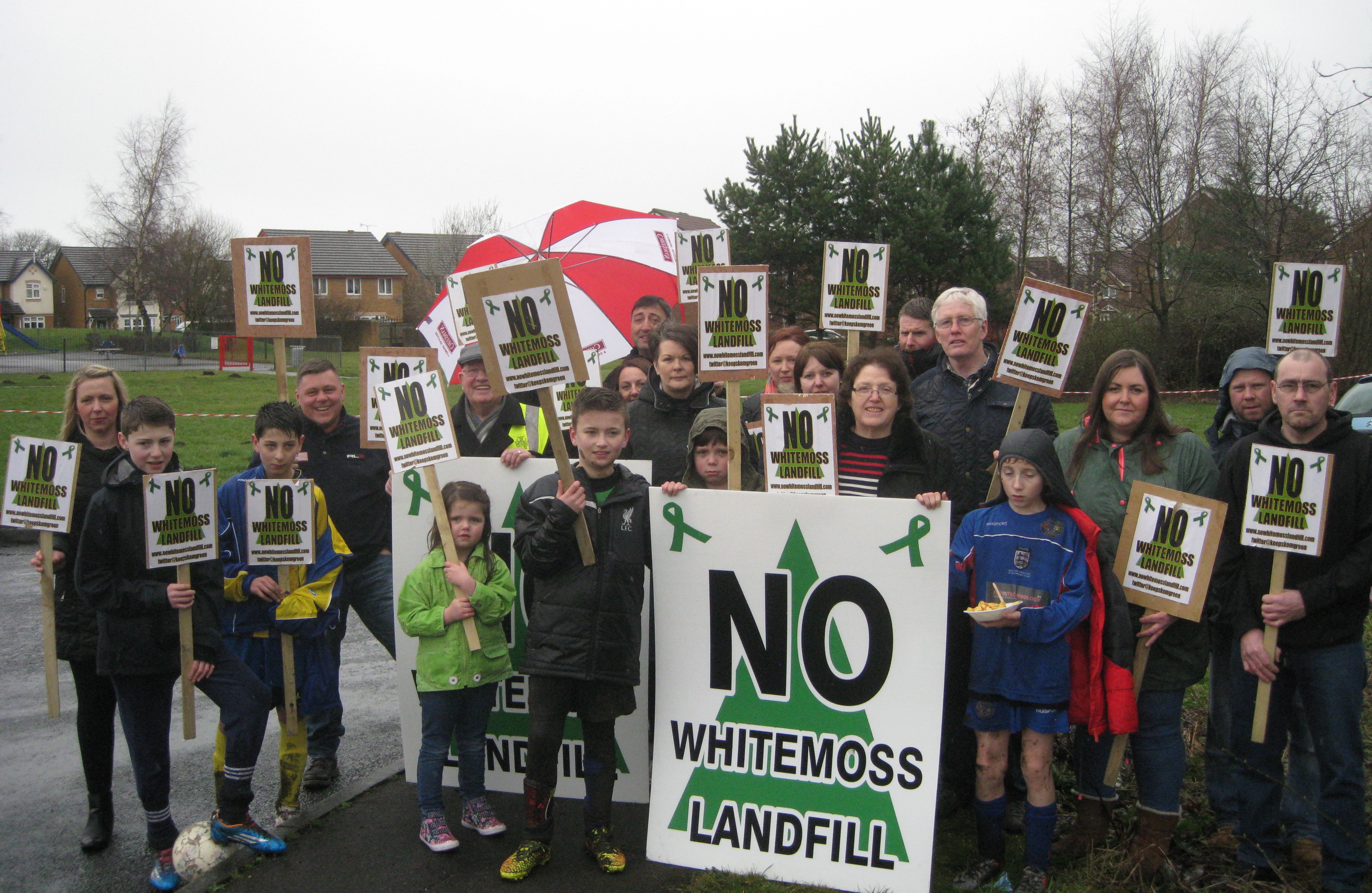 This follows confirmation that the date on which the Secretary of State for Communities and Local Government Eric Pickles MP will make his decision on the Whitemoss landfill site application will be on or before 21 May 2015.

Rosie questioned the Minister of State Brandon Lewis MP in Parliament last week so campaigners and local residents are not being left in limbo.

Rosie is therefore still encouraging residents to write to the Minister outlining their concerns over the development.

Rosie said:
“Now that we finally have a date, we have something to be working towards. It is imperative now more than ever that we make our concerns known to the Minister to ensure we make our voices heard.

“The people of Skelmersdale and West Lancashire have been promised eight times now that Whitemoss would close, but here we are seeing an application for a 20 year extension and seven fold increase in size.

“This is completely unacceptable and additionally, there are a number of unaddressed health and safety concerns and issues.

“I still urge all residents to once again make their voices heard by sending a letter or an email to Eric Pickles. Time is running out. Government soon shuts down due to the forthcoming general election. There is no time to wait -; write today.”