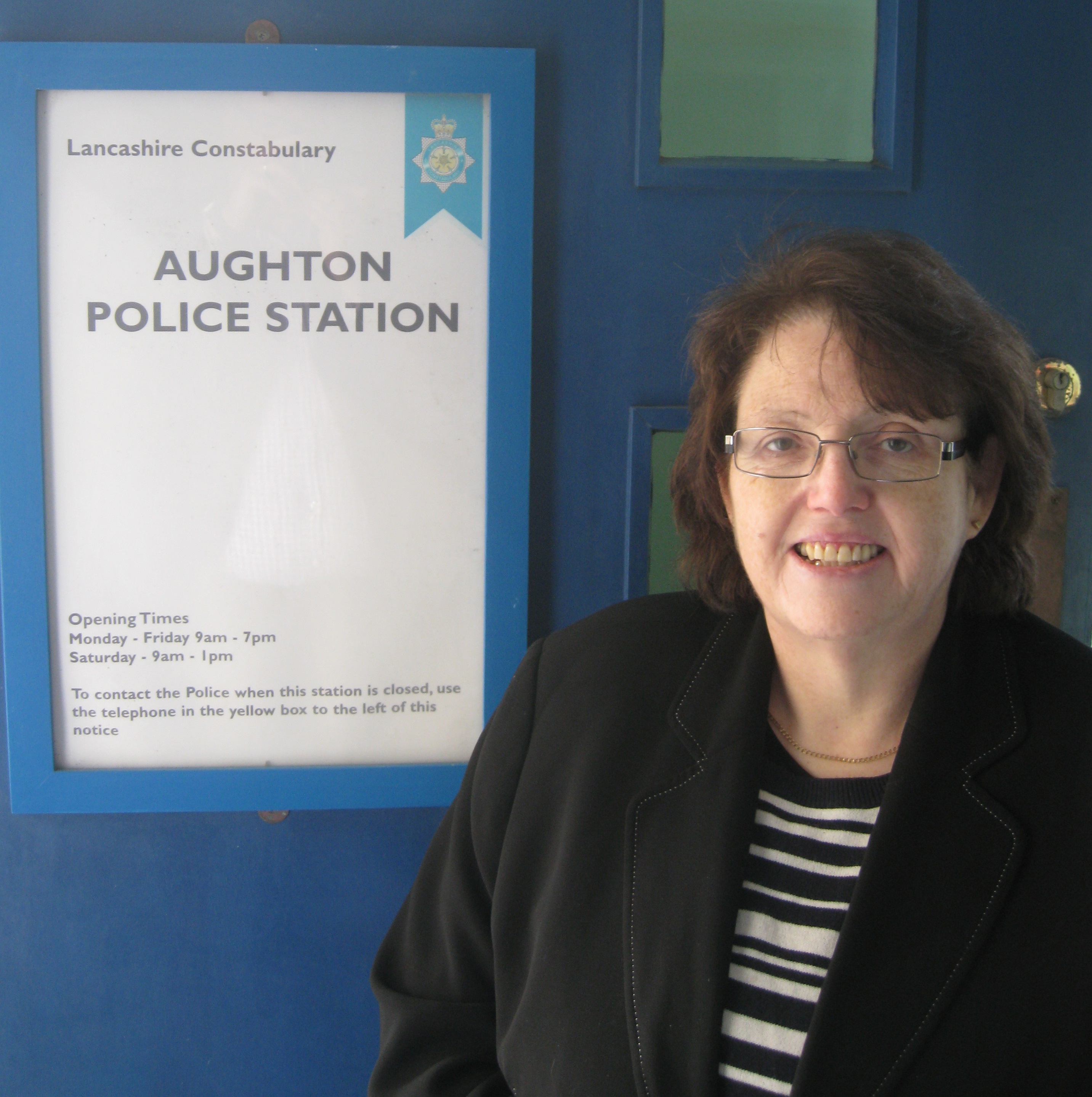 West Lancashire Labour’s Rosie Cooper has received confirmation from Merseyrail that they will be issuing Lancashire Police with an extension to their current lease at Town Green railway station.

Under the current lease, a deal brokered by Rosie Cooper and Aughton Parish Council in 2012, the police point has a lease to be in place until 29 March 2015.

With the end of the lease looming and Aughton Police Point at risk, Rosie has been proactive in ensuring the continuation of this vital community service.

Rosie wrote to Merseyrail, who will now be issuing a ‘Tenancy at Will’ to Lancashire Police which allows them to remain in occupation.

A further sub-lease to ensure the long term future of the police point will follow once Network Rail have issued Merseyrail with a new lease agreement for all stations and depots.

Rosie said:
“The tenancy extension and the willingness for a longer term agreement to keep Aughton Police Point open is fantastic.

“I trust this information will reassure residents about the future of the service.

“Merseyrail have been supportive in issuing this Tenancy at Will and I am grateful for this. Aughton Parish Council, Lancashire Police and local residents will be pleased to be able to continue Aughton Police Point.”