Frontline policing in our communities will once again be hit hard if the Conservatives win on 7 May. 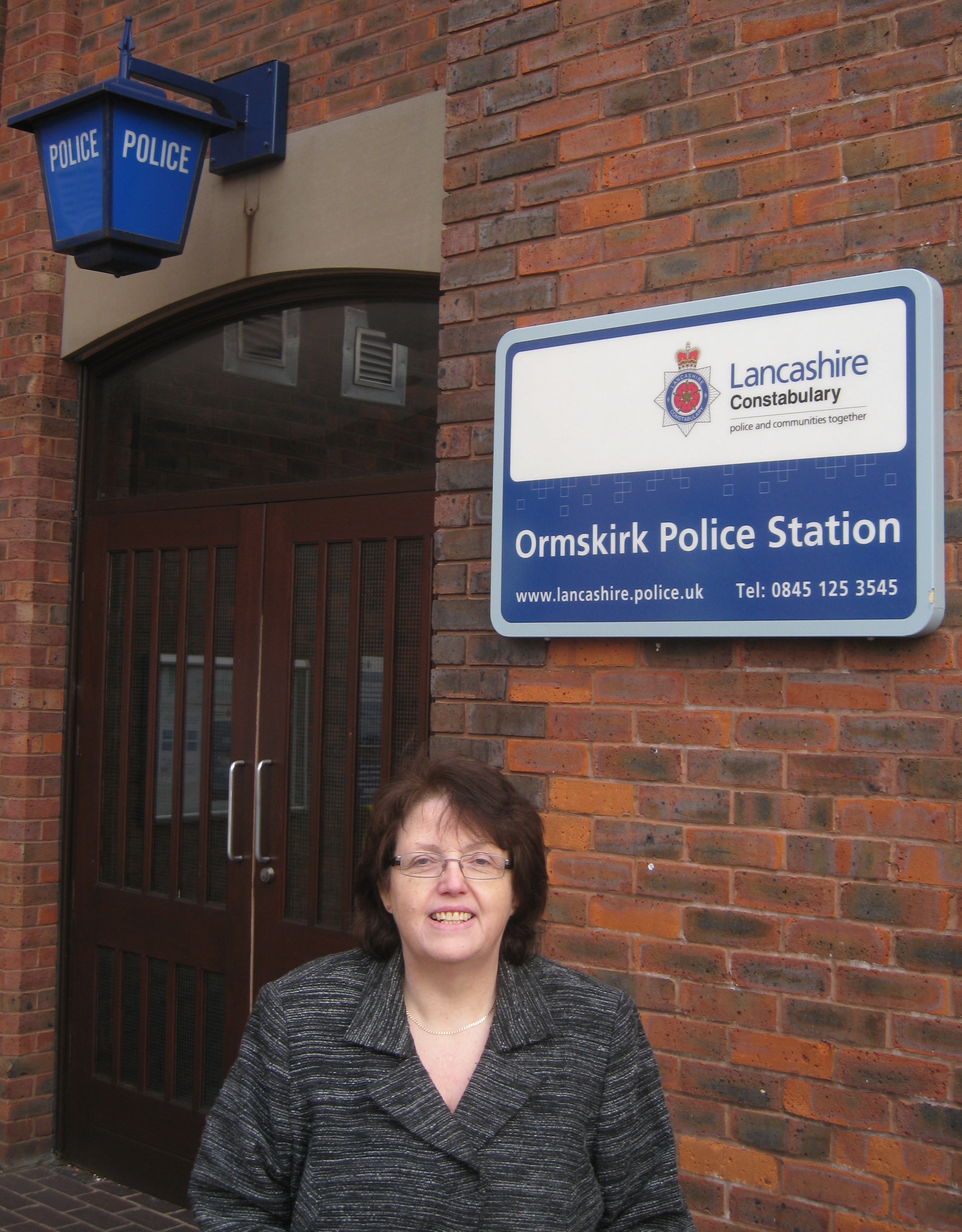 Already Lancashire Police have had £60 million cut from their budget. Hitting frontline policing and putting Ormskirk police station under threat.

It is expected there will be further cuts rising £80 million for the total cuts to Lancashire Police should the Conservatives get back into government.

This is the same government that wasted £100 million on Police and Crime Commissioners that residents didn’t want and which Labour have promised to scrap.

In Lancashire we have seen the loss of 700 posts, police officer numbers have fallen below 3,000 and 11 police stations have closed.

We are also seeing an increase in crime with burglary up, violence against the person rising, and theft from the person increasing as well.

West Lancashire residents want to feel safe in their homes and on the streets. Due to the Conservative cuts we’ve taken a backwards step in tackling crime and anti-social behaviour.