We’ve never been able to trust the Conservatives with the NHS.  David Cameron’s NHS record is one of broken promises which have left the NHS in crisis. 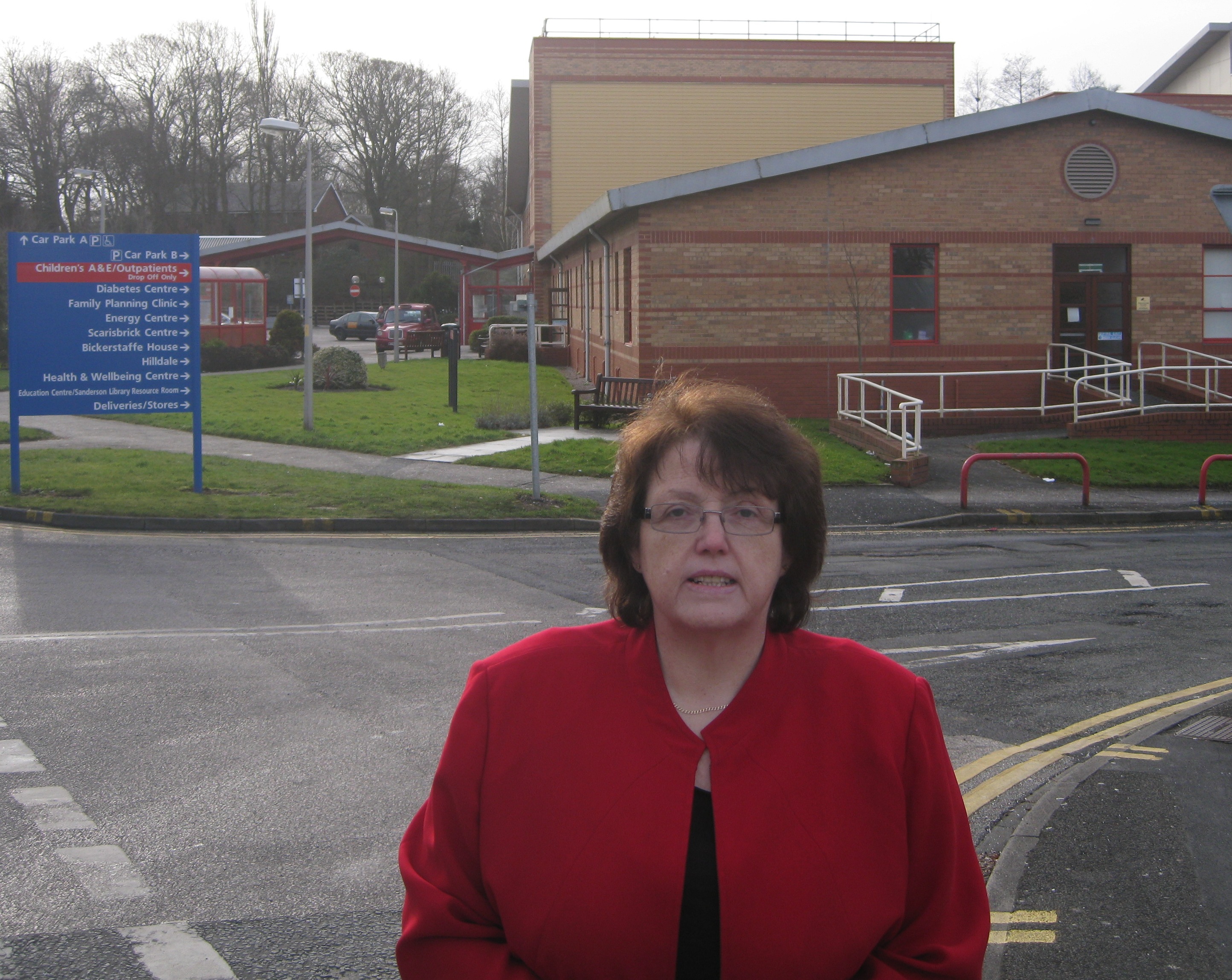 For over 30 years I’ve been involved in the NHS having been a chair of a hospital. I genuinely fear for the future of the NHS.

£3 billion has been wasted on an NHS reorganisation the Conservatives promised wouldn’t happen.  They promised to protect NHS funding but instead we’ve had cuts that are hitting frontline services.

Accident and Emergency Services are in chaos and crisis.

Patients have difficulty in getting an appointment with their GP.

Waiting times are getting longer and longer with 1 million people waiting longer than 4 hours in A&E.  We are back to patients being treated in corridors with no beds available.

Only under Labour is the NHS safe.

Labour will invest in 20,000 more nurses, 8,000 more GPs and with guarantees of cancer tests within one week and GP appointments within 48 hours.

On Thursday 7 May the people of West Lancashire have a choice to make on the future of the NHS.