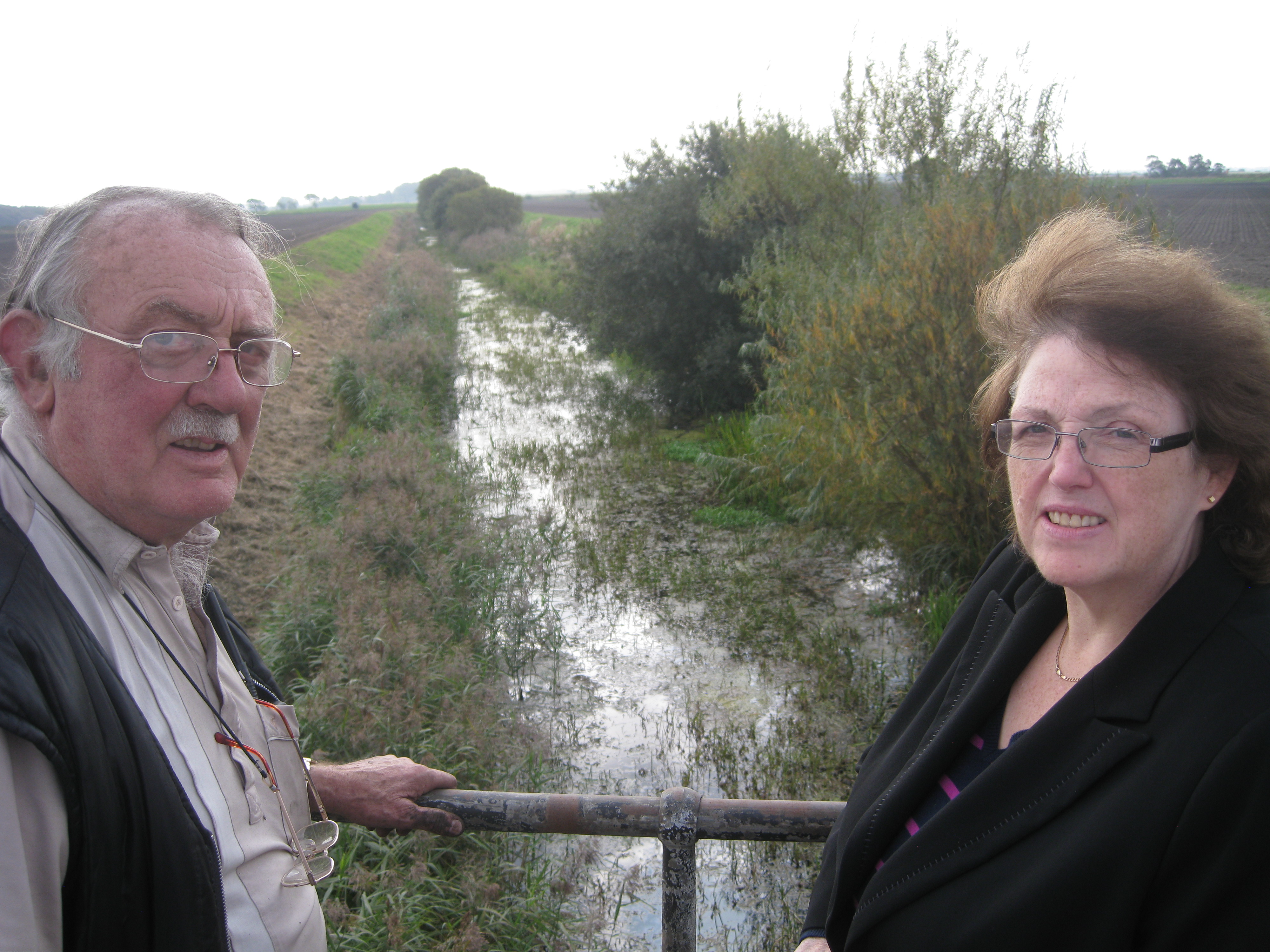 West Lancashire MP Rosie Cooper is deeply concerned at the current impasse over the creation of an Alt-Crossens Internal Drainage Board and is calling for action to reach an agreement on the principles of a new drainage body if not the funding.

Failure to reach an agreement over an Internal Drainage Board to take on these responsibilities will leave food producing farmers at the mercy of the weather and facing the devastating threats of flooding.

It appears finance for the new body is proving to be a stumbling block.  Currently the government is steadfastly refusing to treat West Lancashire equally with other areas where internal drainage boards already exist.  Those areas receive a Special Levy grant from central government.  This helps to cover the running costs.

West Lancashire Borough Council have previously voted against committing funding for an internal drainage board based on estimated projections of a £350,000 council contribution.

MP Rosie is now calling on all interested parties to break the deadlock and meet to explore the principles of an agreement to set-up an internal drainage board putting the funding issues to one side for now, as opposed to the current standoff.

“The clock is now ticking and the threat of turning off the pumping stations is not idle chat or an unforeseen threat.

“As I have said previously, doing nothing is an option.  In 2012 we had an insight as to the devastating effects flooding has on people’s homes and the loss of food crops grown on farmers across West Lancashire.

“I understand the reluctance of any of the parties that will eventually fund this body to commit to a blank cheque when it comes to the running costs for an internal drainage board. The exact costs of operating such a board can only resolved by all parties discussing the options.

“However, failure to address the future drainage and water management arrangements, will mean that in two years’ time when those pumps are turned off, agricultural land in the Alt Crossens area is at the mercy of the weather.  We can’t have food producing land waterlogged again. There needs to be some progress.

“This is why I am encouraging all parties to get round the table and come to an agreement on some principles for a solution and leave the funding issue to one side for the moment.

“The threat and the cost to farming land in West Lancashire is too great to wait for a miracle.”