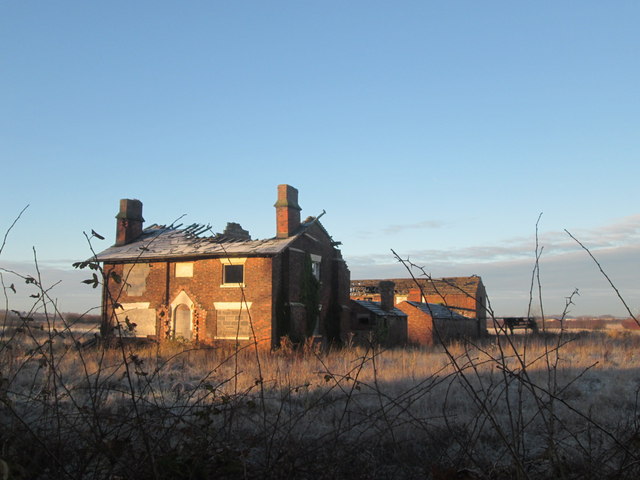 On Thursday 14 January 2016 the Planning Committee at West Lancashire Borough Council is to consider an outline planning application for the development of 580 dwellings on the Yew Tree Farm site.

Since this site was included in the West Lancashire Local Plan 2012-2027 Rosie has continuously raised residents’ concerns over the effect of these new houses on flooding in the area.  Rosie has raised the issue with the Environment Agency, Lancashire County Council, West Lancashire Borough Council and United Utilities.

Even in the most recent response received by the MP on 5 January 2016 the Borough Council states “the Council are content that the information we have related to drainage on the Yew Tree Farms site is correct, and so the Council are satisfied with the approach that is being taken toward assessing and addressing drainage concerns from the proposed development site.  United Utilities, the Environment Agency and Lancashire County Council (as the lead flood authority) have been consulted on drainage solutions for the site and they are also content with the information we have and our approach towards drainage of the site.’

This means new developments, such as Yew Tree Farm, can discharge the run-off water into local watercourses.  Yet the Environment Agency has said it is turning off five satellite drainage pumps in 2017 which help in the management of these watercourses.  A decision which has raised concerns amongst residents and landowners over the threat of future flooding given the failure of local agencies to reach an agreement on the continued operation of these pumps after 2017.

“After the second major incident of flooding in the last three years in West Lancashire residents are not assured and clearly lack confidence in the relevant agencies’ promises when it comes to flooding and drainage.

“The idea that to build 580 houses on what is currently an empty farmer’s field will not add to the pressure on an already inadequate drainage system is not something residents believe.

“This Christmas they once again saw fields underwater, roads that were impassable lakes and know people whose homes were devastated by flooding.

“Each of the agencies responsible for part of the water management and drainage system need to rebuild residents’ confidence and gain some trust by genuinely listening to their concerns and reassuring residents by their actions in tackling flooding, and better protecting their communities, rather than their words.”