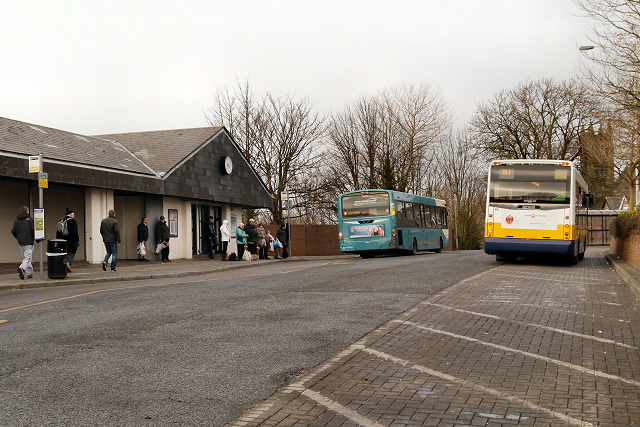 West Lancashire MP Rosie Cooper has welcomed a Parliamentary debate, called by the Labour Party, on the government’s attacks on public transport that are decimating local services.

Rail commuters and bus passengers have been getting a raw deal in recent years as fares have rocketed, there has been no major investment in service improvements, funding for services has been slashed and services are being cut.  A situation that looks to only be getting worse not better.

Government Transport Ministers promised their budget cuts would not lead to service cuts.  Since 2010 around 2,400 local authority subsidised bus routes have been cut or downgraded.  Supported bus services (those receiving public sector funding) have fallen from 24% of total services to 17% of total services within five years.  On average rail fares have increased by 38% with bus fares going up an average of 28%.

In 2015 the government announced plans for a Bus Bill giving local transport authorities the power to regulate local bus networks, which have been unregulated outside London since 1985.

“Public transport passengers have been faced with ever rising ticket prices yet have seen no extra money invested to improve local services.  Instead they get overcrowded trains and fewer and fewer bus services.

“At this rate if there are public transport services for people to use they won’t be able to afford to use them.  This will leave many disconnected and isolated, especially in rural communities.  Two-thirds of jobseekers and 50 per cent of low income households do not have access to cars.  Yet this government seems intent on sending public transport into rapid decline.

“It seems keeping the concessionary bus pass for pensioners and disabled people is the only promise they have kept although at this rate there’ll be no buses to use the pass on.

“With further cuts to local council budgets – in Lancashire it is over £250 million of cuts – it is essential the government introduces the Bus Bill soon.  If not then you have to wonder if it will be too late for local bus services.

“The consequences of an unaffordable or non-existent public transport system will be catastrophic.

“West Lancashire residents who rely on bus and rail services to get to work, to get to school, to get to the doctors or the shops are paying the price for this government’s attacks on public transport services and their trail of broken promises.”