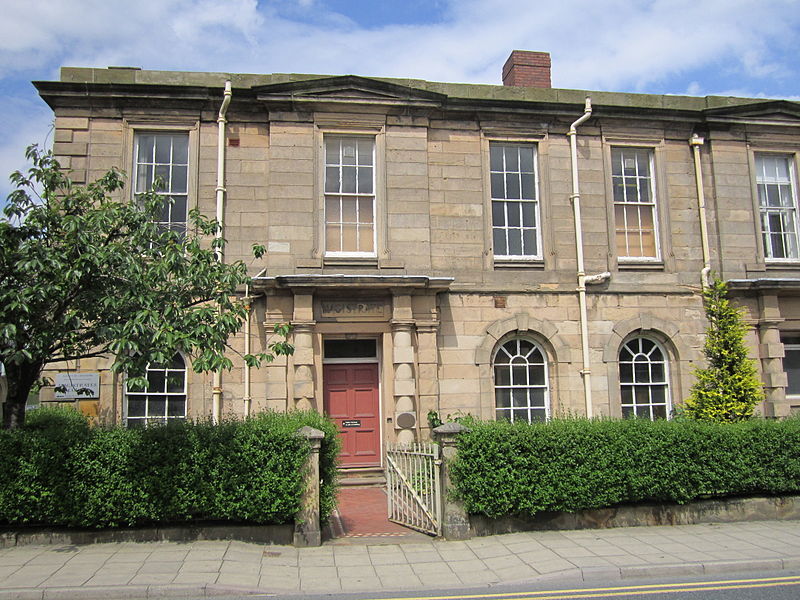 West Lancashire MP Rosie Cooper has condemned the decision by the Justice Secretary to close Ormskirk Magistrates’ Court and Family Court as an injustice and a disgrace.  It ends a 10-year fight with HM Courts and Tribunals Service management who wanted to close the magistrates’ court on Derby Street back in 2006.

MP Rosie has opposed the proposal to close the Ormskirk Magistrates’ Court following the announcement it was being considered, once again, in July 2015.  MP Rosie has previously fought a successful campaign to stop the magistrates’ court being closed in 2006.

“The decision to close Ormskirk Magistrates’ Court is simply the wrong decision.

“We know there was a desire within the Ministry of Justice and HM Courts and Tribunals Service to make this closure happen because they had tried the same thing 10 years ago.

“As I said back in July 2015, this time it was always going to be a tougher fight to save the magistrates’ court because of the determination of ministers and courts management to close the courthouse.

“This decision saves them money and makes it easier for those running the courts but is not for the benefit of, or in the interests of, the residents who should have access to local justice.

“One of the fundamental objections to this proposed closure was the poor availability of public transport to Preston and Leyland.  A situation that will only get worse given further government cuts to local authority budgets forcing councils to consider the future of bus services.

“I understand that West Lancashire Borough Council even offered HM Courts and Tribunals Service alternative premises in order to retain a magistrates’ court presence in West Lancashire but this was refused.

“There is no question this decision is a hammer blow to the centuries-old principle of local justice.”