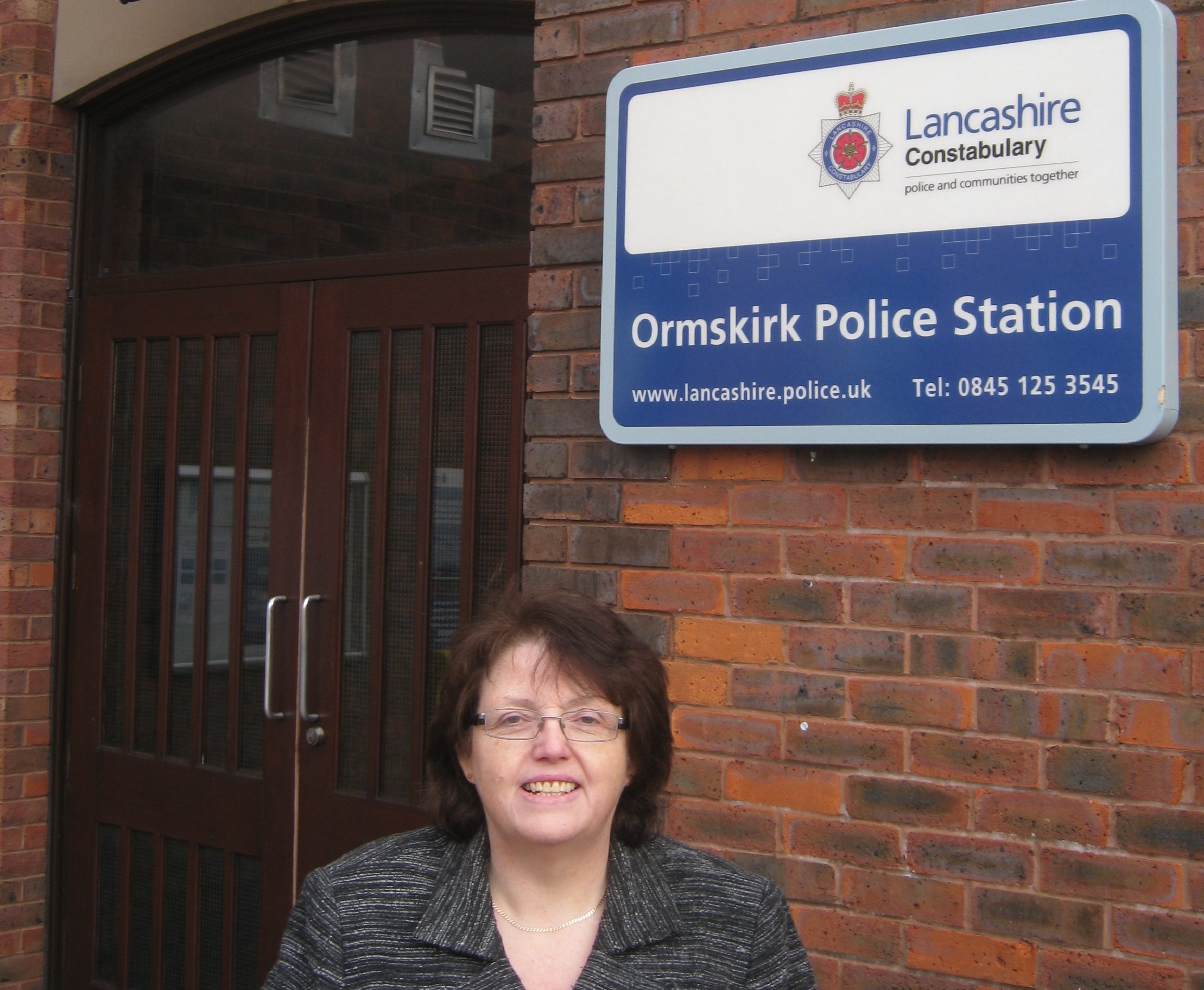 West Lancashire MP Rosie Cooper has received assurances from Lancashire Police about its call handling procedures after Halsall residents were left terrified for two hours as criminal activity was taking place.  A situation caused by an emergency call being directed to the wrong police force and the lack of an emergency response.

In mid-January 2016 Rosie Cooper raised residents’ concerns with the Home Secretary, the chief constables for Lancashire and Merseyside Police Forces and the respective Police and Crime Commissioners for the two forces.

The incident took place in November 2015 when a resident called 999 from their mobile telephone.  Due to Halsall’s location on the Lancashire- Merseyside border the call was directed erroneously to Merseyside Police rather than Lancashire Police.

In response to MP Rosie’s correspondence raising concerns the police acknowledged the handling of the situation had fallen below their expected standards.  In light of this situation Lancashire Police are reviewing their procedures.

This includes working with BT to enable callers to direct which Police Control room their call should be answered by.  Action that is due to be discussed further at the next 999 Liaison Committee meeting in March.

“Since the incident in Halsall was raised, I welcome the acknowledgement by Lancashire Police that they should have handled the emergency response better.

“The discussions over directing calls is a positive action arising from this situation.  In the 21st century there should be an easy solution to directing the calls to the correct police force when people living on police force boundaries make 999 calls from mobile phones.

“I will continue working with Lancashire Police, who overall do a brilliant job for the residents of West Lancashire, to ensure we address these types of issues to ensure residents are reassured calling 999 will get the emergency response they are seeking.”