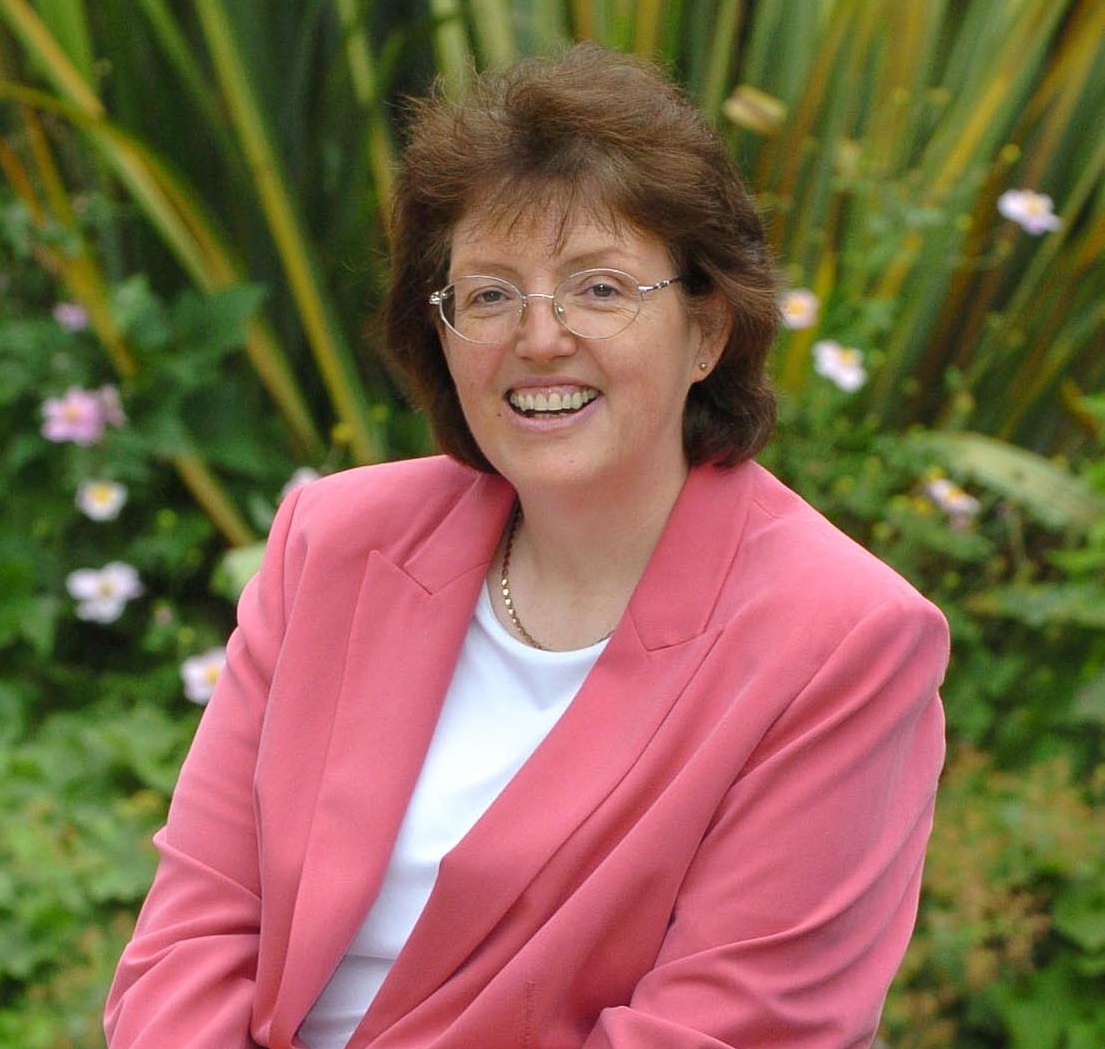 A technical problem with the West Lancashire Borough Council’s computer system has stopped council tenants from applying for a tenancy insurance policy to protect their homes against flooding.  Following MP Rosie’s intervention on behalf of a constituent the Borough Council are now seeking alternative arrangements.

In trying to make a policy application the council tenant was told by the Borough Council no more applications were being accepted until after September. This was due to computer problems.  These IT problems also extended to preventing tenants from being able to complete the online application form.  Council tenants weren’t allowed to complete a paper copy as they are not being manually processed.

Having written to the Borough Council to raise these concerns, MP Rosie Cooper has received a reply acknowledging the IT problems.  It also states that they expect to start accepting new tenants on to the scheme in the next couple of weeks.

“It is unsurprising that Council tenants are looking to sign up for the council tenancy insurance policy, when people see homes in Skelmersdale being flooded in June and the devastation of the 2015 Boxing Day floods.

“I don’t believe tenants should be punished by waiting until the end of September to take out this policy as they were initially told.  It’s not the tenants who caused the IT system problems.

“Given the uncertainty of when flooding will hit homes next, people just want to feel safe and know they have some protection if they are affected by the devastating effects of flooding.

“I welcome the Borough Council taking steps to put alternative arrangements in place.  I trust they will do so with the greatest urgency.”