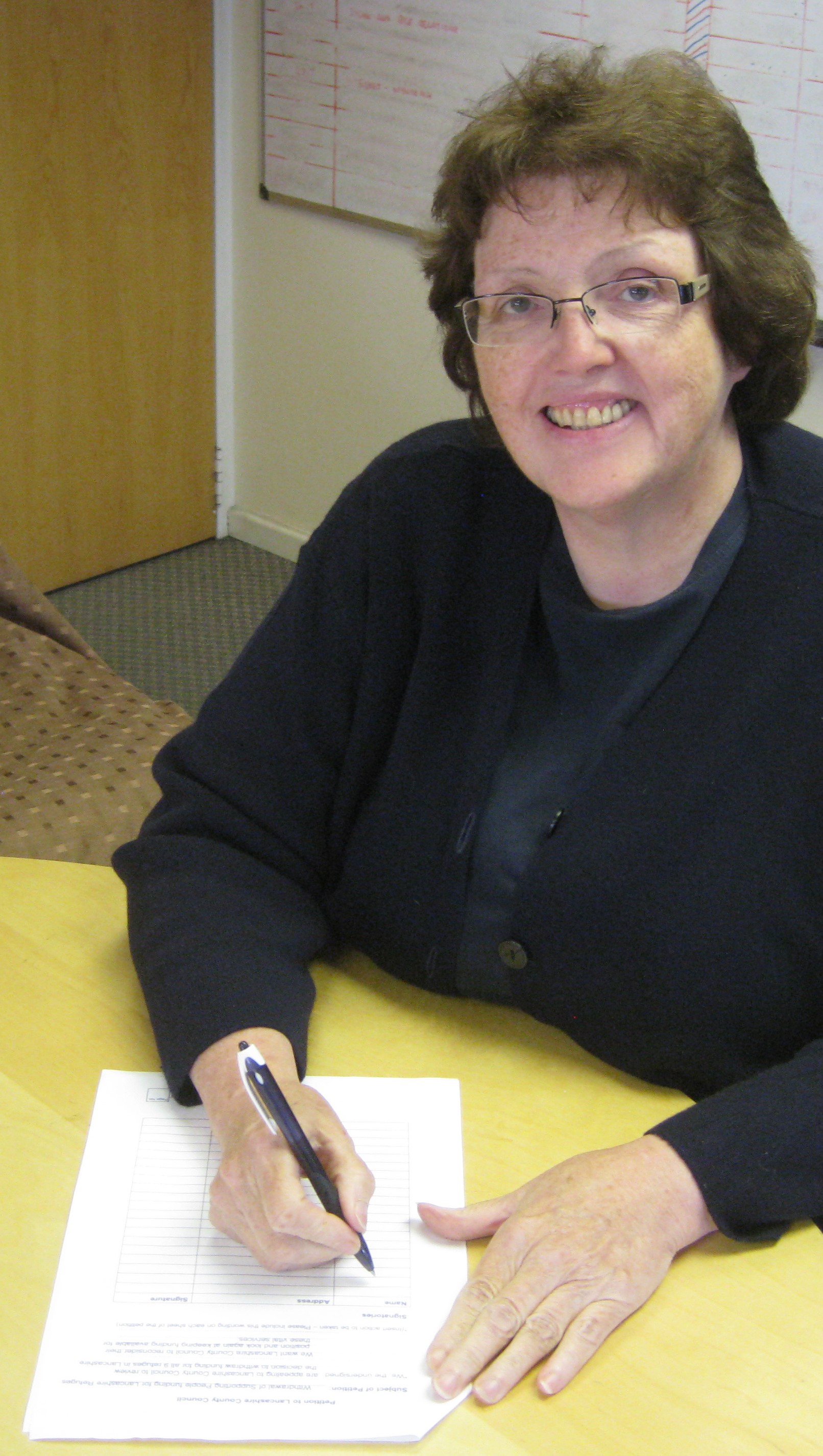 West Lancashire Women’s Refuge is one of many refuges facing an uncertain future as a result of government spending cuts, warns West Lancashire MP Rosie Cooper.

Making cuts to these housing benefits will heap further financial pressure on refuges that are already collapsing under the strain of government spending cuts to local authorities forcing them to remove funding, essential to keep the refuge doors open.

“The government talks about its commitment to protecting the victims of domestic violence.  Talk is all it does it seems.

“On the housing benefits for supported living the minister offered a review.  By the time this review is complete the refuges will have closed their doors for the final time.  Government needs to commit to protecting this support for some of the most vulnerable in our communities.

“The consequences of losing the refuges and the lack of an alternative really does not bear thinking about.  It puts women back in harm’s way, with the threat of abuse and violence.  This is a backwards step in tackling domestic violence in Britain in 2016.”

In response to this dire situation West Lancashire Women’s Refuge has started a petition in fighting for their future.  The petition makes an appeal to Lancashire County Council to “review their decision to withdraw funding for all nine refuges in Lancashire.”

It continues, “we want Lancashire County Council to reconsider their position and look again at keeping funding available for these vital services.”

“I’ve put my name to the petition.  I would strongly urge everyone in West Lancashire who believes in protecting victims of domestic violence from harm to put their name to this petition too.”