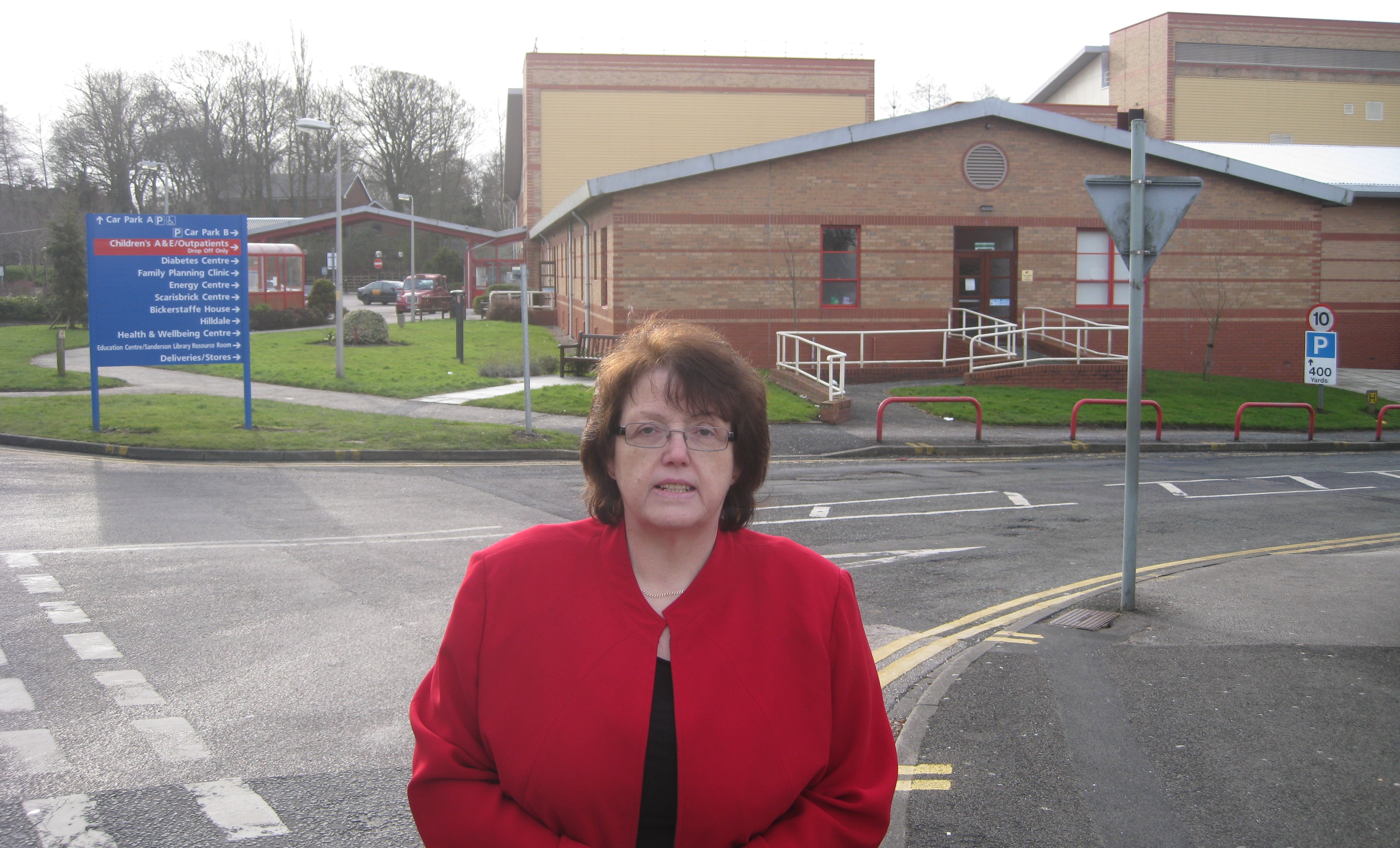 The Department of Health and the National Audit Office are scrutinising the actions of West Lancashire Clinical Commissioning Group (CCG) in responding to queries over its management of the procurement process for local community and urgent care services.

In recent months, West Lancashire MP Rosie Cooper has raised serious concerns over the CCG’s decision to tender community and some urgent care services to two private companies and two out of area NHS trusts.  In doing so they have rejected Southport and Ormskirk Hospital NHS Trust, the current service provider.

One of Rosie’s major concerns is the lack of openness and transparency in the process.  Even using Freedom of Information requests, West Lancashire CCG have sought to hide behind ‘commercial confidentiality’ to avoid answering questions.

MP Rosie raised her concerns with the Chair of the Commons Public Accounts Committee and with the Department of Health.

In response the Public Accounts Committee have requested the National Audit Office investigate the use of ‘commercial confidentiality’ by West Lancashire to refuse publishing any meaningful information.

Whilst the health minister replied saying he considered a response by West Lancashire CCG to the MP to be ‘unintentionally discourteous.’

The minister also wrote that for the general public trying access information on primary care, such as an up to date list of GPs in the local area, was ‘mind-bogglingly opaque’.  He continued that the Department of Health will take the issues up directly with the bodies responsible.

“Clearly, it is not just me and the residents of West Lancashire who believe the CCG has been vague in their responses to legitimate questions about the decisions they are taking on the future of vital local health services.

“Ultimately these are public services funded with taxpayers’ money and they should be open to meaningful scrutiny.

“Hiding behind ‘commercial confidentiality’ isn’t acceptable.  This just protects the bidders for the contracts.  It is the CCG’s duty to protect health service users first and foremost.  And if they won’t, I will.”