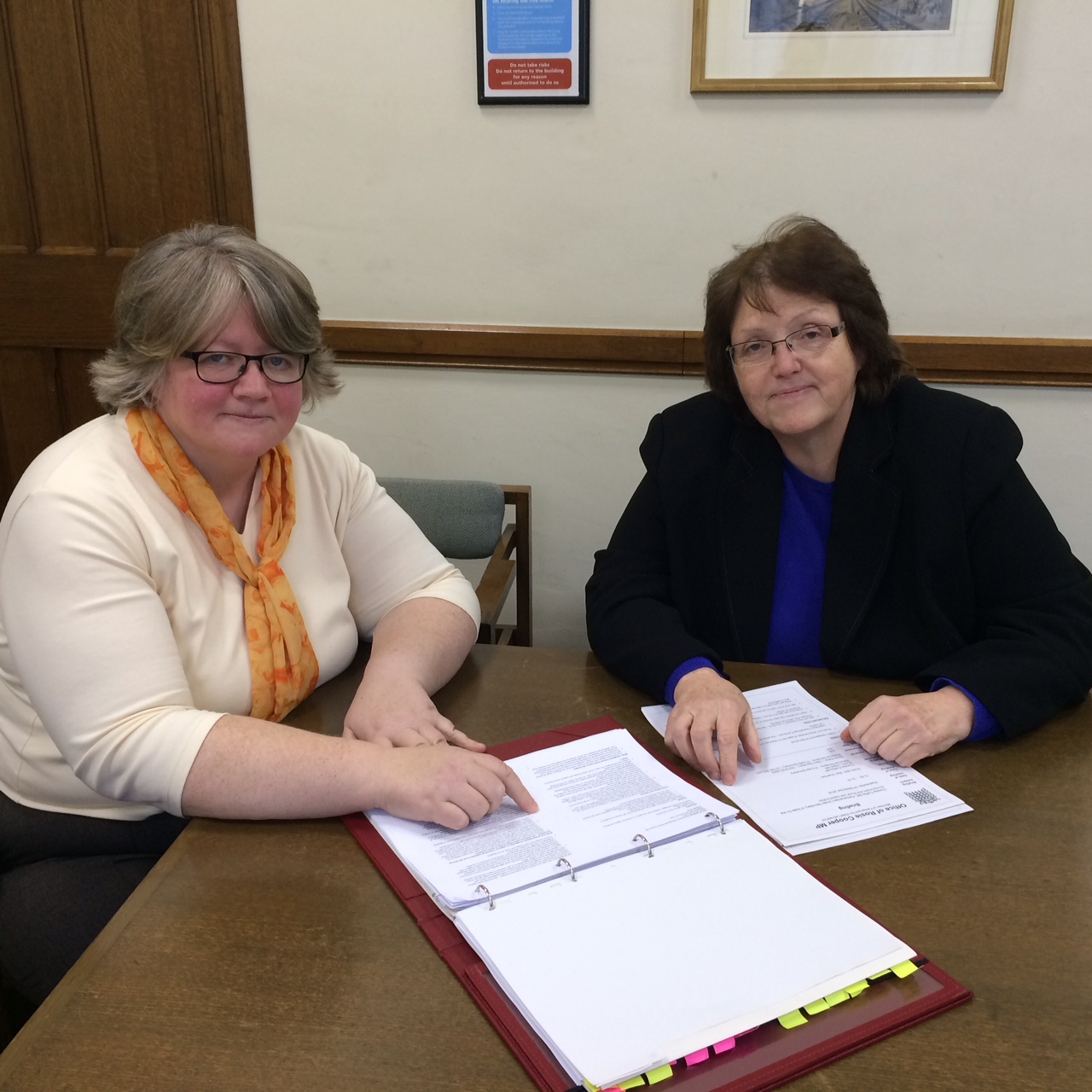 Alt-Crossens satellite pumping station switch off is likely to be extended by a year to the end of 2018 ahead of the government bringing forward changes to land drainage legislation, West Lancashire MP Rosie Cooper reveals.

During the meeting the minister indicated that legislative changes on land drainage needed to be brought to Parliament by the Department for Environment, Food and Rural Affairs. As a consequence the deadline for the end of 2017 to turn off five satellite pumping stations will need to be extended by one year to the end of 2018.

It is expected more detail will emerge in the coming weeks ahead of the legislation being debated in Parliament.

Back in July 2016, MP Rosie had met with Rory Stewart MP, the Floods Minister at the time. Soon after, he was replaced in Theresa May’s first reshuffle as Prime Minister. Following the appointment of Dr Coffey MP, Rosie wanted to ensure the new minister was fully aware of West Lancashire residents’ concerns and their desire for more action from government on flooding.

Improving flood prevention for individuals and across communities has been and continues to be one of Rosie Cooper’s main priorities as the MP for West Lancashire with the most recent flood events on Boxing Day 2015 and in June 2016.

During the meeting Rosie spoke to the minister about the need for more focus on the prevention of flooding, including the capacity of our water and sewer network, the impact of new housing developments, the future of local pumping stations and the need for a water management board.

“I very much welcome the news of the likely deadline extension for turning off the satellite pumping stations in the Alt-Crossens catchment. It still doesn’t deliver a solution but it offers more time to continue the discussions.

“We need to see if this new piece of legislation the minister will bring forward will offer more opportunities for us to resolve future land drainage and water management arrangements in West Lancashire.

“In meeting with the minister I took the opportunity to reiterate to her that government needs to be doing more when it comes to flooding. The current policy of clean-up and repair is simply not enough.

“I reiterated to the minister a lot of what I had said to her predecessor. It was important though to tell her face to face about the fear people still feel here in West Lancashire whenever it rains.

“We spoke about councils granting planning permission for new housing developments that will add to the existing flooding problems.

“Representing a community hit by flooding herself the minister certainly listened, understands the issues and people’s fears. However, I and West Lancashire residents will only judge her and the government on her actions to give flood prevention greater priority and more investment to deliver much needed solutions.

“I will continue to work with West Lancashire residents to raise their concerns and to secure action from agencies locally and government nationally.”