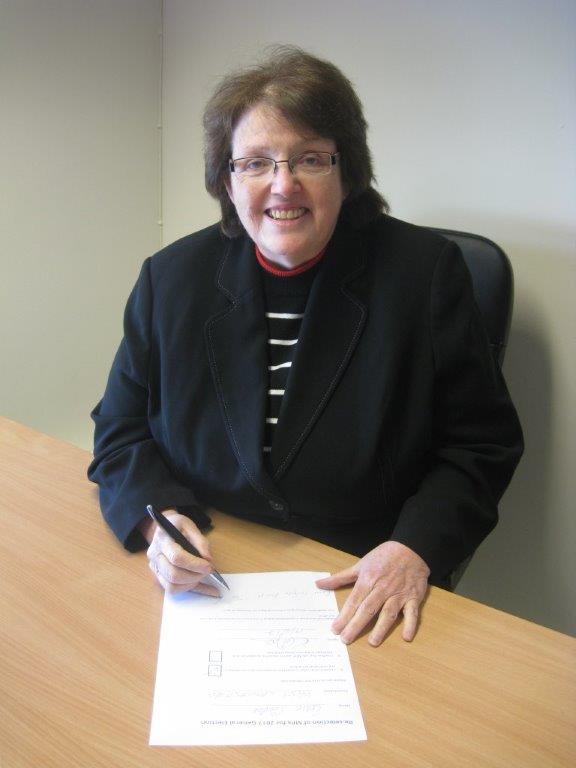 Commenting on the announcement of a general election on 8 June 2017, West Lancashire MP Rosie Cooper has said:

“Today’s announcement reflects Theresa May’s focus on her own internal party problems rather than what is in the best interests of communities like West Lancashire.

“Every day I am dealing with residents and their families who are living with the cost of the Conservative government’s failures.  An NHS in crisis, school funding cuts, a broken social care system unable to support the elderly and vulnerable.

“It is clear that Conservative priorities are not West Lancashire’s priorities.

“Having had the honour and privilege to serve the people of West Lancashire for 12 years, I will continue to stand on my record of delivery and fighting for the best deal for West Lancashire and its residents.”