Labour’s Rosie Cooper was re-elected on 8 June to represent West Lancashire for a fourth successive election. She was first elected in 2005 as the constituency’s first female MP. 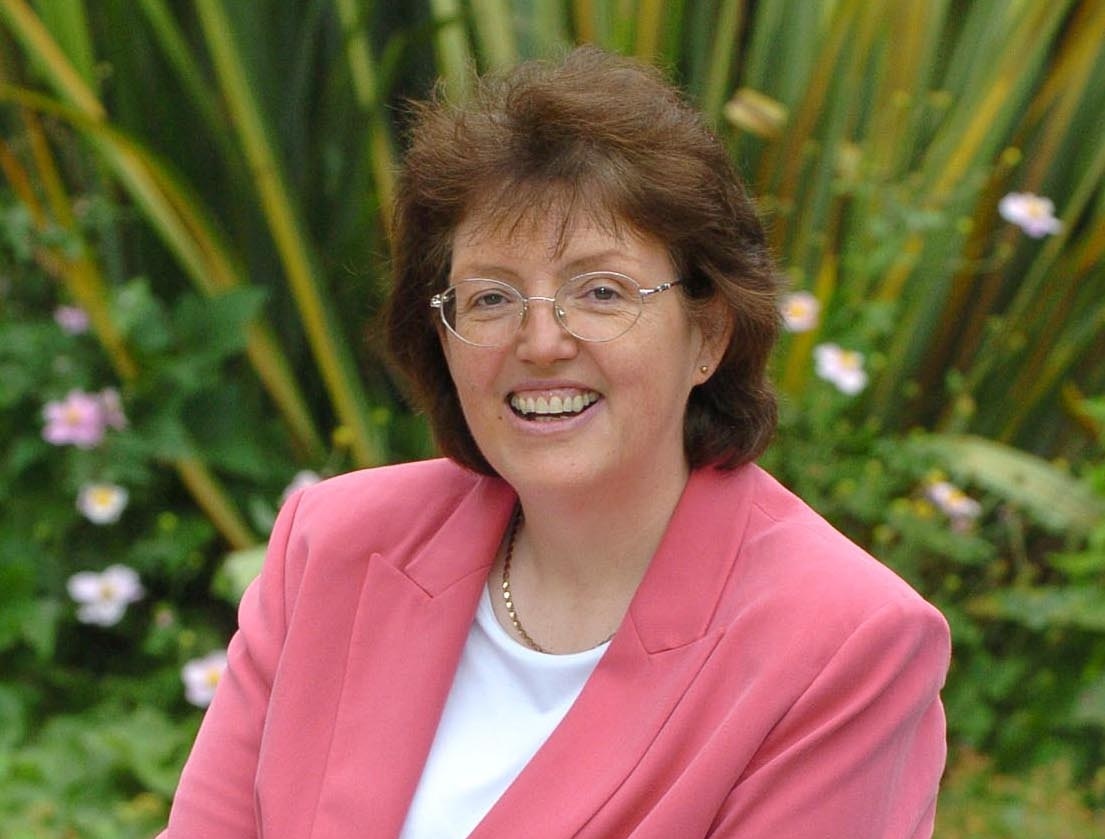 “I want to thank the voters of West Lancashire for once again giving me the honour and privilege of representing them in Parliament.

“I also want to thank every single person who supported this campaign by speaking to voters on the doorstep and on the phone, those who delivered leaflets, put up garden stakes and posters, and who sent messages of support. Without them we couldn’t have had such a successful campaign.

“We fought a campaign that was focused on a range of issues important to West Lancashire including the NHS and social care, school funding, policing numbers, and transport provision and about who was prepared to fight West Lancashire’s corner on each of these issues.

“The Conservatives wanted to make this a one-issue election. The voters of West Lancashire sent a strong and clear message that their future is about much more than just one issue.

“Local residents are concerned about the future of Southport and Ormskirk Hospital. They want to see investment in flood prevention to better protect their homes. We need a railway station for Skelmersdale and let’s see if the Tories honour their promises on the Burscough Curves.

“I stood on my record of delivery with the promise of more and I remain committed to fighting for a better deal for West Lancashire and its residents.”