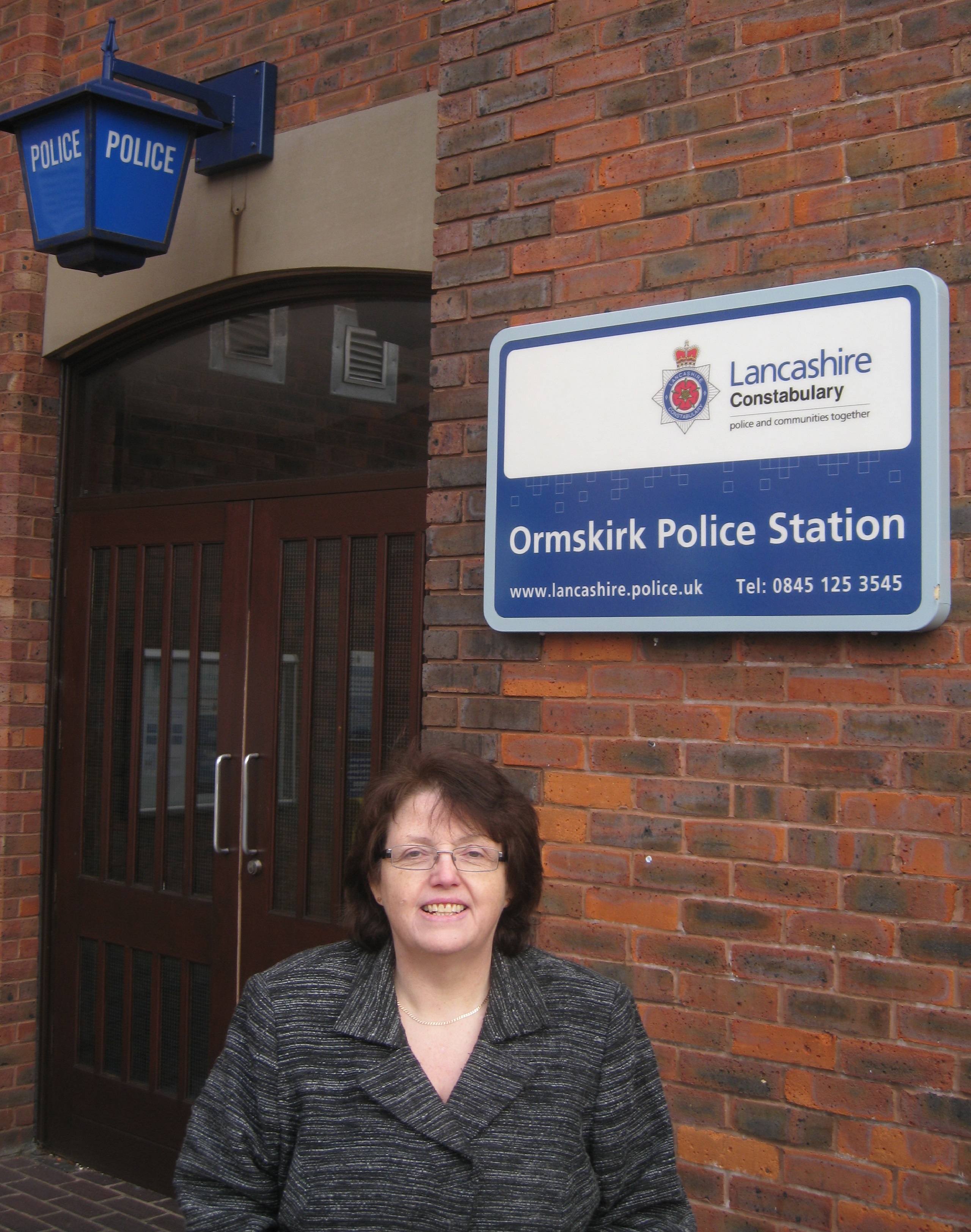 West Lancashire MP Rosie Cooper has raised concerns about the closure of the front desk at Ormskirk police station.

A report by Lancashire’s Police and Crime Commissioner and Lancashire Constabulary has launched their plans to reduce the number of front counters at police stations, including Ormskirk’s.

This decision follows the closure of Ormskirk Magistrates’ Court in 2016 and is in line with the £75 million budget cuts Lancashire Police have experienced since 2010, with another £17m of cuts to be made by 2020.

“My priority is to ensure that local residents have local access to the police.  This decision marks a worrying trend in the treatment of those who live in West Lancashire.

“The report states that alternative ways of reporting crime are becoming more common, with telephone contact centres dealing with more than 2,400 calls every day. This is often because local residents simply have no choice. When they phone Police stations they often only get answer phones, when what they need is a real person to speak to!

“With further cuts from central government likely, West Lancashire will continue to see its transport links under threat. With few buses and no rail station, do we really expect Ormskirk’s residents to use an alternative front desk, nearly six miles away in Skelmersdale?

“This is the thin edge of the wedge. How long before the Police are talking about the closure of the police station?

“There are questions that need to be answered. Residents need a fully operational Police Force where they can speak directly to the Police, not an answerphone.”