West Lancashire MP Rosie Cooper said:
“Locally Southport and Ormskirk, as with the NHS generally, has been under great pressure over the holiday season which was discussed when I met with the STP and hospital bosses on Friday.

“I understand that the pressure is currently easing slightly but the outlook is still very, very difficult and I thank all members of staff who have worked so hard to look after patients.

“Local Hospital leaders together with NHSE and STP have been working together to ensure that patients get as good care as possible in the circumstances but there is no doubt the Government have serious questions to answer about lack of resources in the NHS and Ambulance services. My constituents spent many, many hours waiting with ambulance personnel or in A&E for treatment. With elective operations cancelled and a crisis situation in A&E throughout the country – it’s clear the Government’s NHS winter plan has failed.” 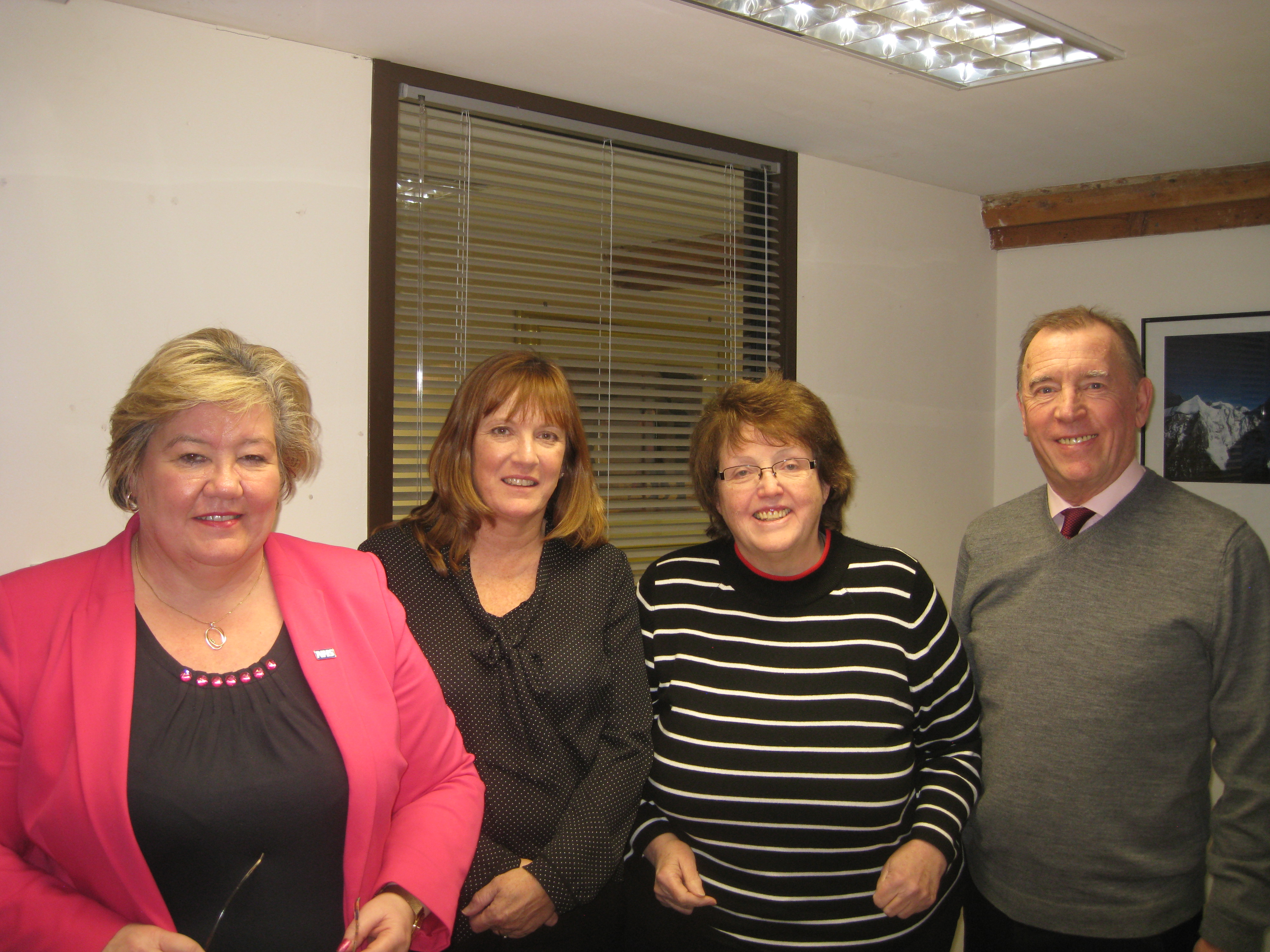 Responding to comments from the Southport MP Damien Moore, MP Rosie said:
“The facts speak for themselves, the NHS, the ambulance service, Southport and Ormskirk, and A&E are all struggling due to sustained underfunding by the government.

“Reports of scores of residents waiting at A&E for hours and taking up the limited ambulance resource available is deeply concerning.

“There are concerns that local demands are not adequately resourced and these concerns need to be investigated, which is why I have tabled a number of questions and met with the hospital about the waiting times in A&E, pressure on the ambulance services, and exactly what financial help has been given and whether some of this money that has been announced has ‘strings’ attached to it and may never arrive.

“We need to know whether all planned admissions have been stopped, how many cases they have of delayed transfers of care and whether the Trust is now at level three (with four being the highest) in the escalation management system indicating real problems the Tories cannot just ignore with a few words!

“The NHS is in crisis and the Conservatives will never be forgiven for starving it of the money and staff it desperately needs.”