Fuel Poverty Awareness Day is the national day highlighting the problems faced by those struggling to keep warm in their homes and the excellent work being undertaken to tackle the issue. It comes at the end of NEA’s Warm Homes Campaign which has been raising awareness of fuel poverty, and in particular the role that low incomes are playing in causing hardship and misery for millions of households across the UK.

The charity says that over a million families won’t be able to meet basic costs of living this winter, facing an income shortfall of up to £9,331 per year (£778 per month) to cover basic essentials, including energy. Many vulnerable people will be hit hard, including older people and those in ill-health, on low incomes and living in energy inefficient homes that are difficult and expensive to heat. 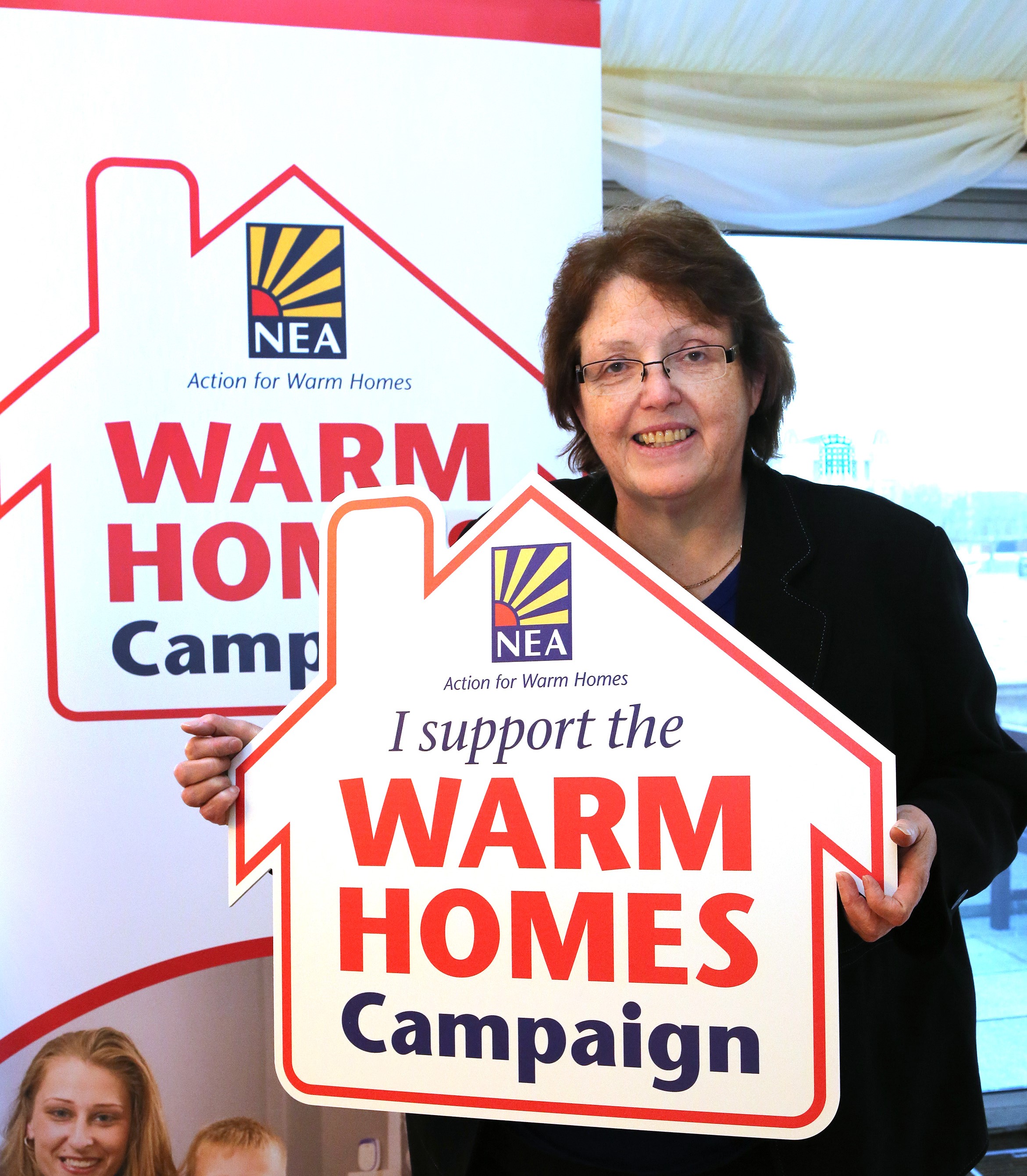 Rosie Cooper MP said:
“Living in a cold damp home can lead to extremely poor health, especially in those who are vulnerable such as older people, young children, and those with long term sickness and disabilities. Stagnant earnings, rising inflation, limited welfare and high energy prices are the perfect storm. In West Lancashire alone, nearly 4,000 households are believed to be in fuel poverty.

“There is however excellent work going on locally to tackle this problem, such as the Cosy Homes in Lancashire project run by councils including West Lancashire Borough Council. I urge anyone living in a cold home or concerned about their energy bills to visit www.chil.uk.com.”

Maria Wardrobe, Director of Communications and External Relations at NEA commented:
“Fuel poverty is a serious problem and one that we cannot tackle alone. I am delighted that Rosie Cooper MP is supporting the campaign and helping to ensure that residents can live warmer, healthier and happier lives.”

Families in fuel poverty are facing an income shortfall of up to £9,331 per year (£778 per month) to cover basic essentials, including energy. NEA also warns half a million low-income households nationally could miss out on energy rebates and the proposed new safeguard price cap. The findings are included as part of “Bridging the Gap -; addressing the cost of living facing UK households this winter”, published at the start of NEA’s winter-long Warm Homes Campaign. See national launch release here:
http://www.nea.org.uk/media/news/no-shelter-perfect-storm-families-poverty-battered-9k-shortfall-winter/

Fuel Poverty Awareness Day on Friday 23 February is the culmination of the Warm Homes Campaign, which is coordinated by NEA and supported by many organisations across the UK. For more information visit http://www.nea.org.uk/campaigns-policy/fuel-poverty-awareness-day/ 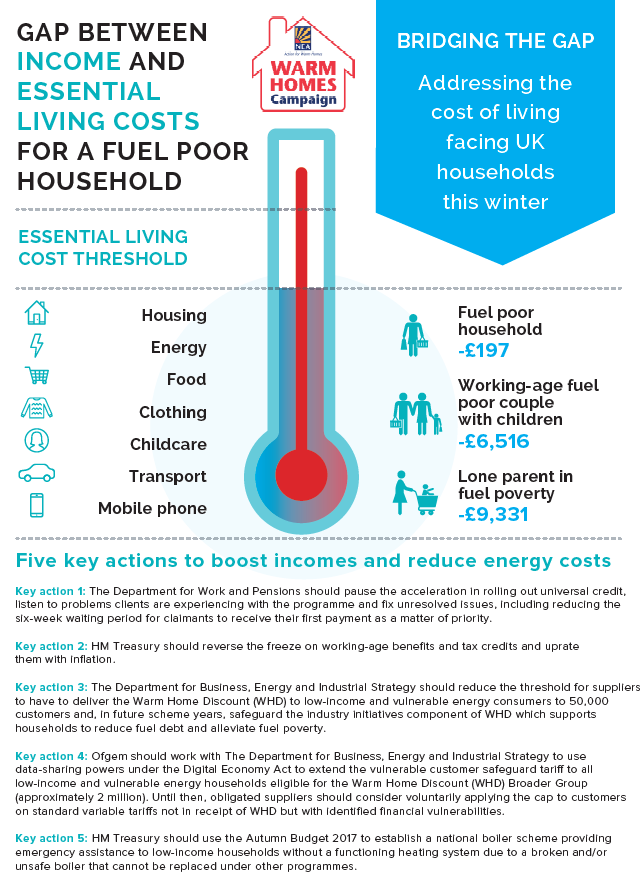