Following their meeting last month in Parliament Area Director for Cumbria and Lancashire Keith Ashcroft has confirmed to Rosie Cooper MP they are seeking to carry out flood defence work in West Lancashire at Hurlston Brook and Calico Brook in Appley Bridge. These schemes which the EA have responsibility for or are supporting partner agencies in delivering, will be prioritised and likely to be fully funded by grant in aid.

Budgeted costs include £320,000 investment for Hurlston Brook and £110,000 for Calico, which will protect an estimated 350 and 48 homes respectively.

Rosie Cooper MP is delighted with the news. She said:
“I’ve been fighting for increased flood protection, funding and support for residents for many years in West Lancashire and this is just one more small part in tackling what seems to be an ever growing issue for residents.

“I very much welcome this commitment from the Environment Agency to work in two key areas that have experienced repeated incidents of flooding, and where EA have direct or partial responsibility for.

“Rising waters at Calico Brook in Appley Bridge has affected residents in both West Lancashire and across the boundary in Wigan, while Hurlston Brook in Ormskirk affects homes throughout the town and at either end right from Altys Lane through to Scarisbrick.

“I look forward to this work being undertaken as soon as possible and complementing some of the other work the respective agencies are getting on with to resolve these devastating issues for residents and seeing where we can go next for further work.” 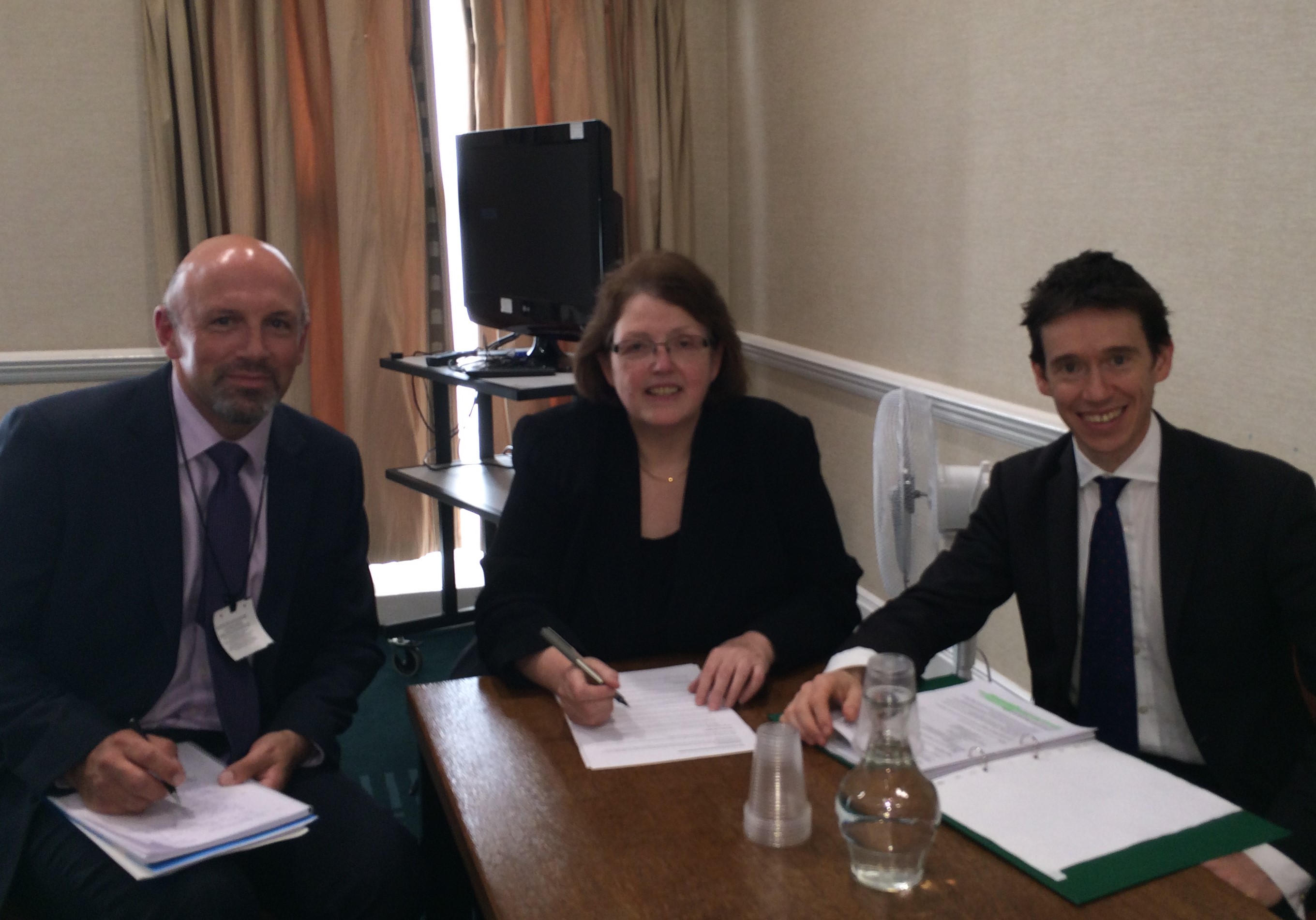