West Lancashire MP Rosie Cooper has hit out at Lancashire County Council’s willingness to allow residents of Moorside to be cut off during times of ice and snow.

During the winter and subsequent cold snaps including the ‘beast from the east’ roads have become prone to heavy snow and ice and in need of gritting by the highways authority.

Arriva North West contacted Rosie Cooper MP alerting her to the issue of getting their buses around Clay Brow, and the difficulty in doing so when LCC have not undertaken gritting on the roads.

MP Rosie contacted LCC about Arriva having to re-route their service as a result of the lack of gritting taking place.

Lancashire county Council Highways responded to indicate they do not intend to change their plans and that Clay Brow would only get gritting in extreme weather conditions and only if all priority routes have first been cleared, and would only be treated during continuous periods of ice and snow and only during daylight hours.

Rosie Cooper MP fears for those residents who rely on this bus route for shopping, work and accessing vital services such as the doctors and chemist’s. She said:
“I would like to say how shocked I am with the lack of care and total disregard Lancashire County Council has for our residents, but sadly they seem to just be consistent. How they cannot see that gritting bus routes is essential is beyond me.

“Here we have a bus company providing buses through parts of Skelmersdale where many residents may not drive or have access to any alternative modes of transport, but when it snows or freezes Lancashire County Council are happy to leave them stranded because they forced Arriva to re-route buses and not serve these passengers.

“Arriva contacted me to alert me to the problems my constituents are having with Lancashire County Council as if they don’t grit the roads properly, Arriva can’t send a bus through Clay Brow.

“But LCC seem to have no issue with this and it’s just business as usual for their gritting teams and not see the sense in ensuring roads such as Clay Brow are cleared to enable Arriva transport local residents to and from the shops, doctors and friends and family.

“I’m calling on Lancashire County Council to reconsider this decision, and put cases such as residents’ needs first, especially where there is such a heavy reliance on public transport.” 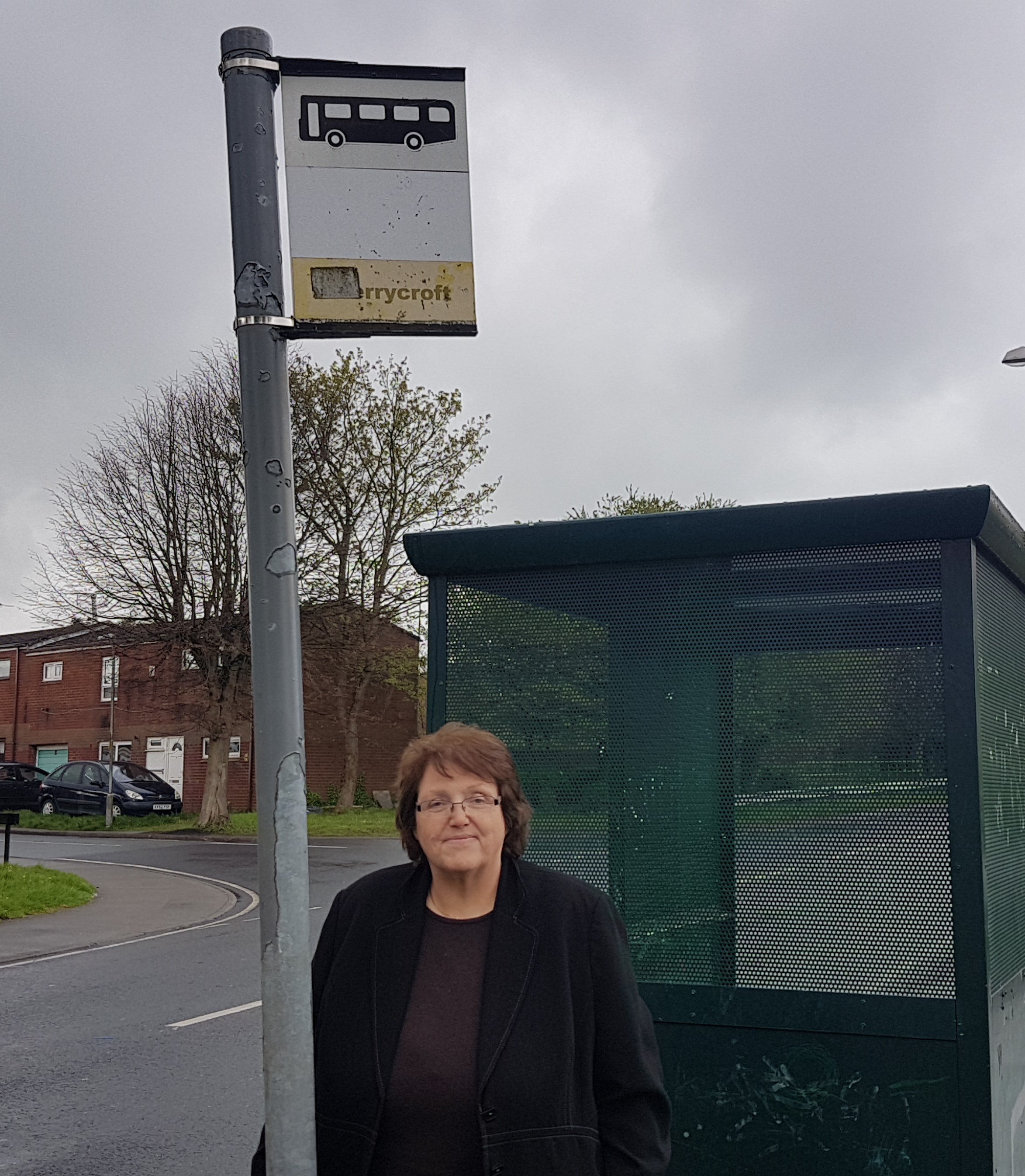