West Lancashire MP Rosie Cooper has raised concerns over a planning application for a solar farm in Lathom’s greenbelt.

Many residents have contacted MP Rosie unhappy with the process so far which has included local residents not being formally notified by either West Lancashire Borough Council or Pilkingtons/NSG, Lightsource (the applicant) having the opportunity to present directly to councillors and lots of non-locally resident NSG plant employees submitting their support for the application.

Concerns have also been raised by the Lathom Heritage Residents Group over whether the field in question contains the graves of war horses from World War I.

MP Rosie visited the site and met with local residents to better understand the physical and visual impacts the solar farm would have on the area.

Rosie Cooper MP said:
“There is clearly serious concern and opposition to this application from the local community, who feel they haven’t been afforded an adequate opportunity to raise their concerns over the application as it stands.

“It appears the council have undertaken their notification of neighbours process but only reached six properties, including one which is abandoned, one business, and one property rented by the applicant themselves.

“Residents are also upset about the sensitivity of installing solar panels on land where it is believed there are graves of war horses, in this, the 100th anniversary of the end of World War I.

“I have written to the Planning Director at West Lancashire Borough Council to raise these concerns and ensure they are fully addressed before any application can be considered.” 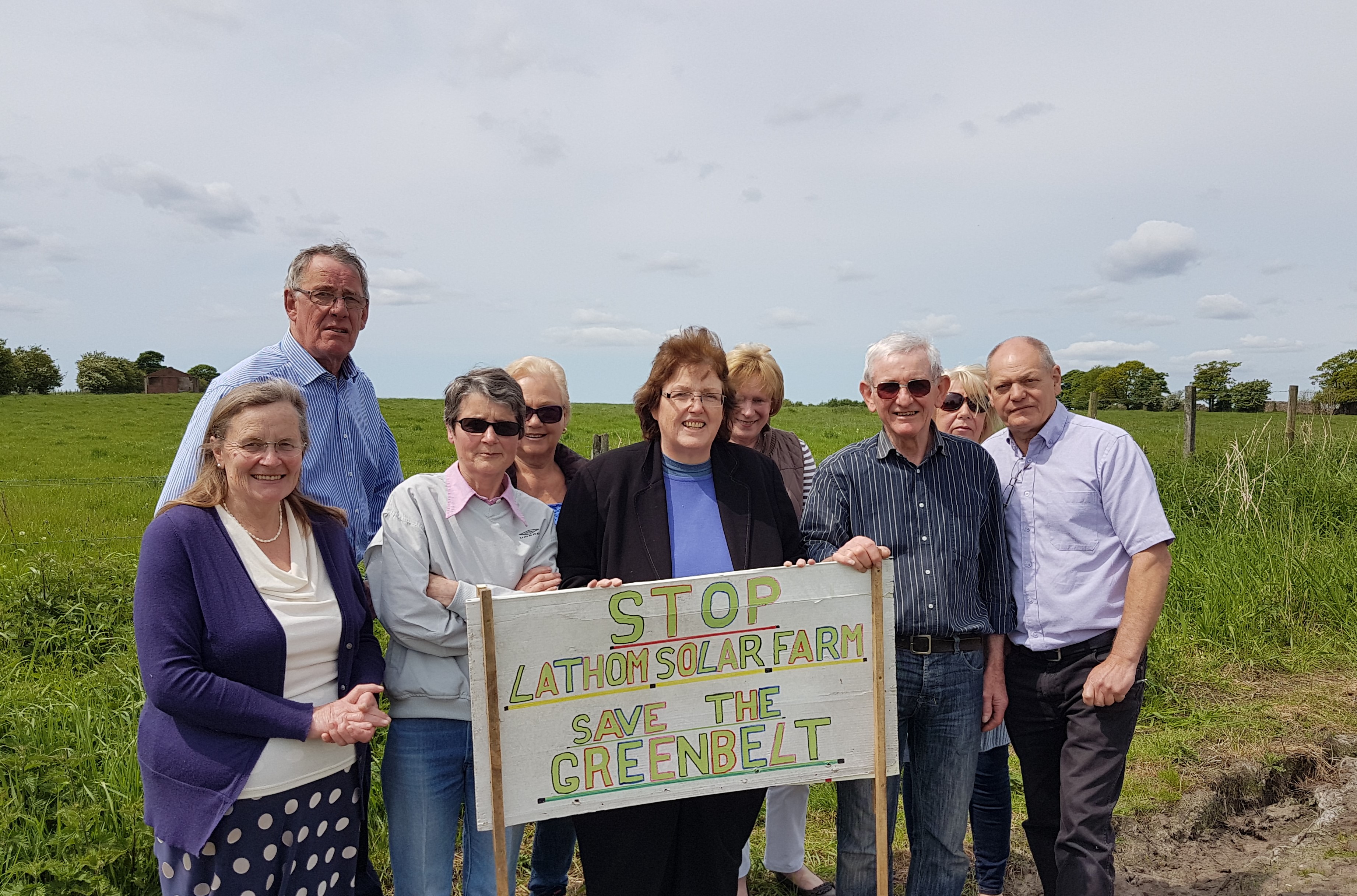