West Lancashire MP Rosie Cooper continued her campaign for rapid improvements to the Northern Rail network that has affected thousands of commuters across the North West.

MP Rosie challenged Transport Secretary Chris Grayling again, following his ministerial statement to the House of Commons on Monday evening, announcing the Glaister Review tasked with drilling down into the issues that led to the Monday meltdown and subsequent delays and cancellations ever since.

Rosie Cooper MP asked:
“To describe my constituents as incandescent would be an absolute understatement. Colleagues across the house have described the impact this fiasco has had on people and families and individuals. I have listened carefully to the Secretary of State and he seems to have been reassured by information he has received, not tested that information to assure himself and his department that that information was correct. If that’s so, how can we be assured that he actually has tested and is assured his potential solutions?

Secretary Chris Grayling responded:
“We have got teams of people whose job it is to assure this, they did not see this coming, nor did the train operators, that is why the Glaister review is necessary because this should not have been able to happen.” 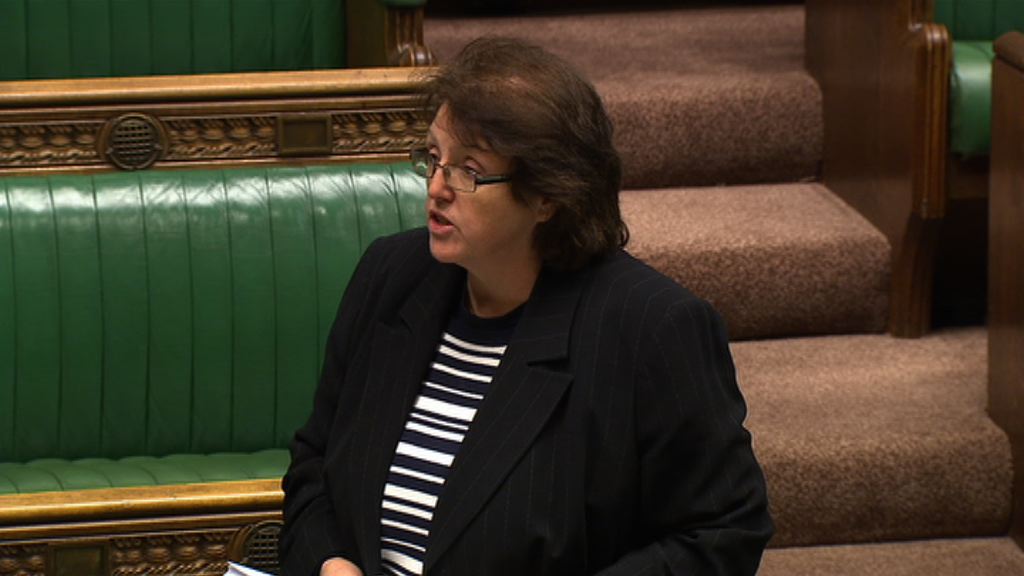 Commenting after the debate, Rosie Cooper MP elaborated:
“I am pleased that a review has been put in place as we need to understand exactly what went so catastrophically wrong but it clearly cannot compensate in any way for the anger, distress and frustration caused to so many of my West Lancashire constituents.

“It is clear from questioning the Transport Secretary, that he had been reassured by Network Rail and the Rail Companies that everything was okay but his Dept hadn’t tested this advice to ensure that it would actually be okay, which has eventually led to this ‘heaping blame on teams of people’ who gave reassurance and who did not see this coming.

“This says very little about their competency of course, but Mr Grayling is the one who is ultimately responsible and the government needs to intervene strongly to get the trains running regularly to a published and accurate timetable. He then needs to sort out proper compensation!”