West Lancashire MP Rosie Cooper been in regular contact with the Chief Constable and has also asked to meet the Home Secretary to discuss the increase in crime and violence in West Lancashire which include a serious stabbing, an arson attack and several other knife-related incidents. She will also raise with him the fact that residents believe that cuts to the Policing budget means that there aren’t enough police on the streets protecting them.

It has been reported in the last week that there has been a stabbing in Birch Green, murder of a resident of Elmridge and a further unrelated attack involving either an axe or a machete according to witnesses in the Carfield area. Earlier this year there was also a double stabbing in Ormskirk.

Rosie Cooper MP said:
“I am speaking with the Chief Constable at Lancashire Constabulary on a regular basis about local crime and violence and I have written to the Home Secretary Sajid Javid calling for a meeting to discuss these increases and the effects of cuts to police budgets on local policing.

“People believe that the effects of the Police cuts is this stark and very clear increase in violent crime. Local residents must have confidence and that is clearly lacking at present. Without the visible presence of Police on the beat, those carrying out these acts and carrying weapons do not fear getting caught -; this must change.

“My constituents no longer feel safe especially as knives are so easily obtained -; we need to get knives off the streets. We need a knife amnesty immediately to rid the area of many of its weapons and educate young people about the danger of carrying knives, to themselves as well as others. I welcome the police plan to provide knife bins on the Digmoor and Tanhouse estates which will encourage the anonymous surrendering of knives. They need to be provided urgently.

“Tenants are also being reminded that WLBC tenancies may well be terminated if those addresses are connected to offences, even if it isn’t the registered tenant who offends.” 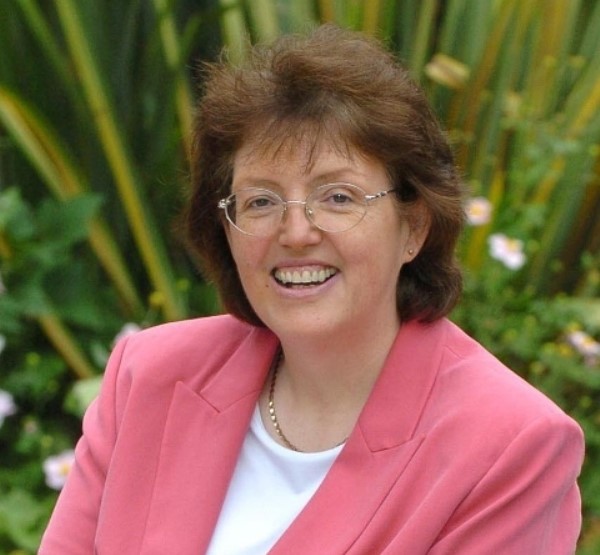